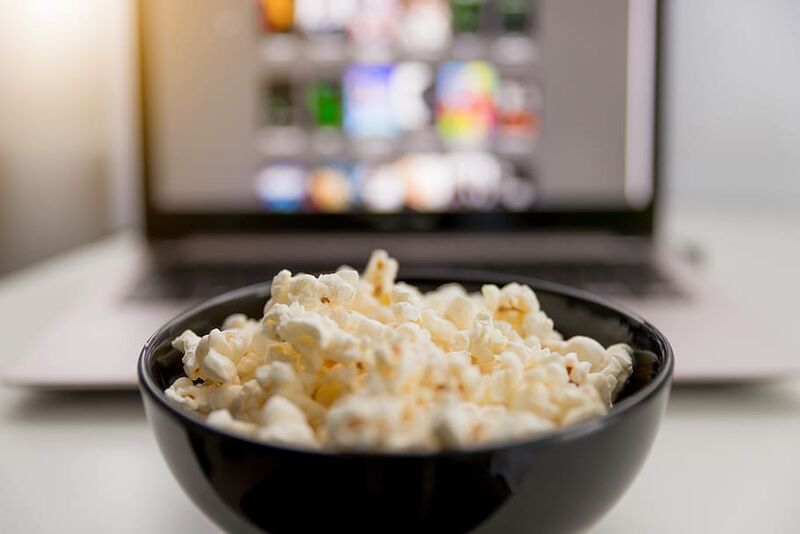 If you’re looking for something new to add to your Netflix viewing, why not take a sign from the stars. Check out one of these movies based on horoscopes, numerology and the world of astrology. 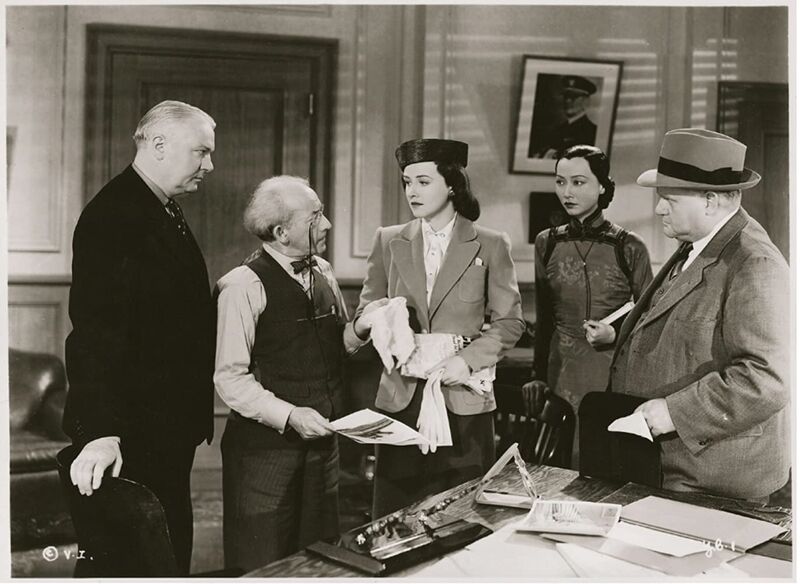 When Were You Born?

This 1938 film combines the subject of astrology with the murder mystery genre. Directed by William C McGann, 'When Were You Born' is a classic whodunnit, with a zodiac twist. When a murder takes place on a passenger liner travelling from the Orient to America, police discover that an astrologist onboard, Mei Lei Ming, had predicted the crime. Protesting her innocence, Mei helps the police to sort through the suspects, each of which are born under a different sign of the zodiac.

On the day of his birthday, Jack Gibson reads his horoscope to find a wonderful forecast ahead. But when his day turns to disaster, he is convinced that there is no truth at all to the world of astrology and its predictions. However, he wants to get further proof of his idea and tracks down three people who share his exact time and place of birth to find out if their birthdays had been just as bad as his. He travels the country to interview these three strangers and finds himself more than ever at the hands of fate.

Directed by Joel Schumacher, this 2007 film explores the world of numerology and its impact on our lives. "The Number 23" stars Jim Carrey as dog catcher Walter Sparrow, whose life is changed when he comes across a murder mystery novel that revolves around the number 23. Walter starts to see the number in all aspects of his life, and becomes obsessed with the book, believing it to have been written about him. He even goes to the lengths of tracking down the author, eventually putting the lives of his wife and child in danger. 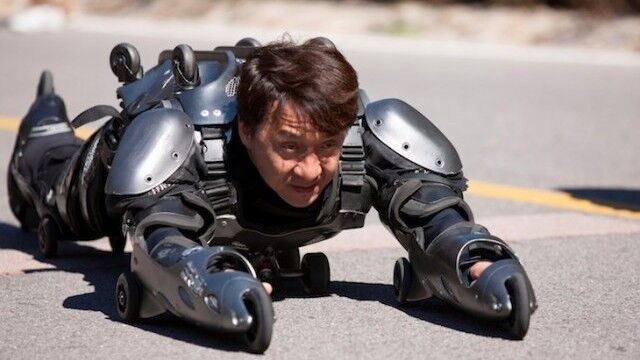 In this action-comedy film from 2012, Jackie Chan plays a mercenary tasked with recovering 12 priceless artefacts. Centuries earlier, these artefacts were the pride of the Old Summer Palace, with each one a bronze head of the animals of the Chinese zodiac. These bronze heads were looted during the Opium Wars and now being sold on the black market. As you’d expect from Jackie Chan, the film contains plenty of eye-popping stunts, and even earned Chan and award for “Most Stunts Performed by a Living Actor”. 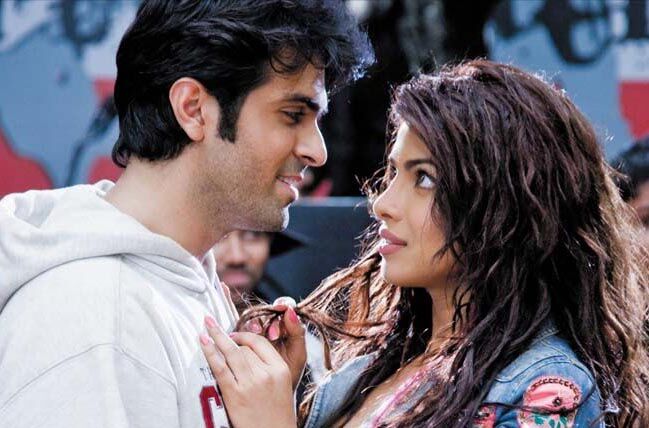 From the Chinese zodiac, we now head to the world of Indian astrology. In this romantic comedy from director Ashutosh Gowariker, a young man is told he will inherit a great fortune if he can get married in ten days’ time. He sets out to find a girl whom he not only loves but who will also be a good astrological match. To give himself the best chance at finding the one, he meets a girl from each different sign of the zodiac.