The road to love can sometimes be a long and arduous one and even when we think we’ve found it, it can quickly become apparent that the relationship isn’t at all what we’d like it to be. Nearly everyone has been in a relationship that turned sour. Some of you may have been in this situation as well: You have an ex who was the worst partner you’ve ever had but when you see them with their current partner, everything appears perfectly happy and healthy. Why is that?

Of course, there are many factors that go into a relationship, and any of these can break down and contribute to a bad experience for all involved. One of the main reasons seems simple enough- the personalities of the two people involved just don’t jive with one another. According to astrology, one of the reasons people find their soulmates in some people and an enemy for life in others has to do with their zodiac sign. Of course, any sign pairing can end up in a great relationship with lots of work and communication, but some pairings have a harder time of it than others. 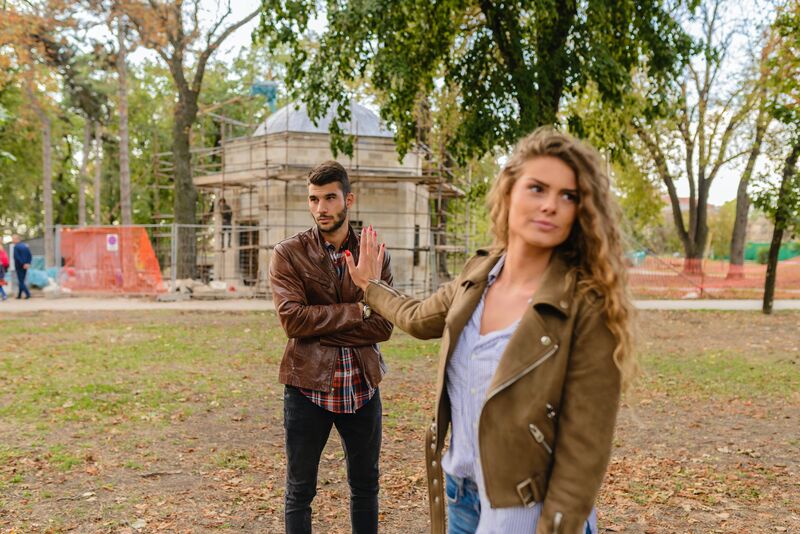 Taurus isn’t always necessarily a bad person to have around for Aries but Taurus is stubborn and Aries may find themselves in plenty of arguments where Taurus absolutely refuses to back down and admit that Aries is right. Aries is also not willing to back down and admit defeat, leading to a relationship that is more a battle for dominance than anything else.

If Aries is always right and Taurus is also always right, even minor disagreements can turn into a dealbreaker. Aries is almost always going to be the one to have to break things off, too, since Taurus will simply stick it out until they get a proper breakup. 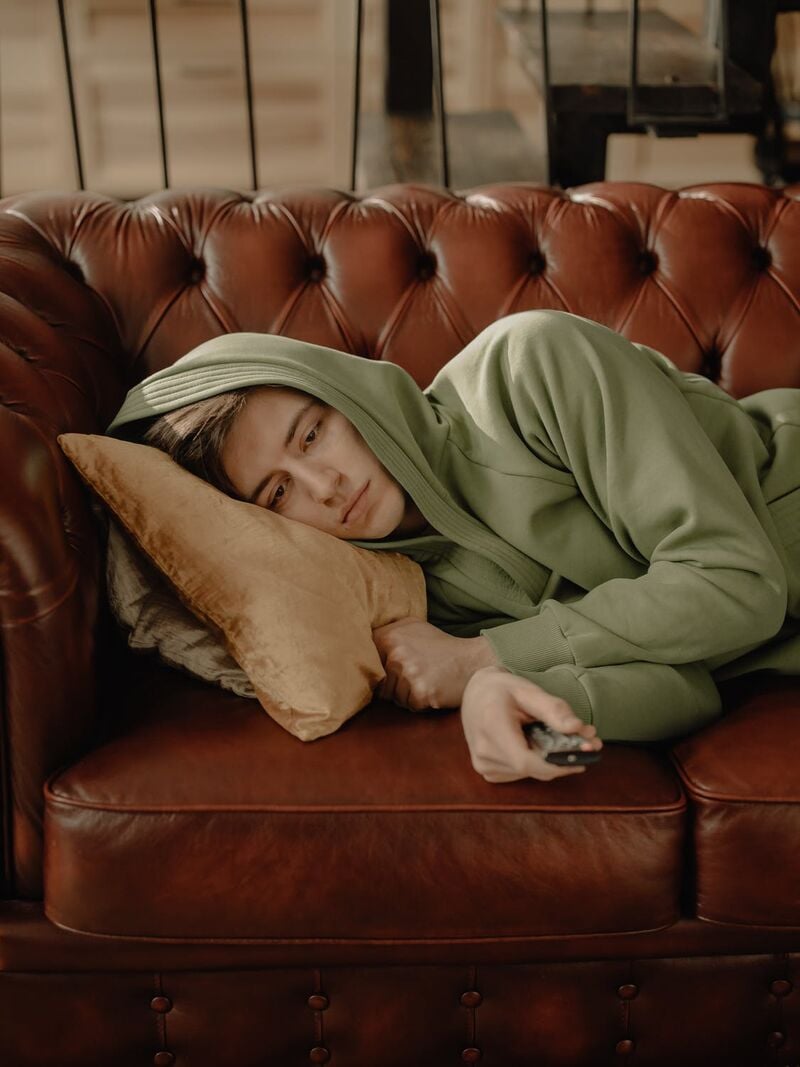 Taurus has patience for days and as a fixed sign, they are often perfectly fine to stay right where they are, even if where they are isn’t the best place for them to be. Gemini needs excitement! They’ll want to drag Taurus out to parties and social events galore and Taurus just isn’t always the type for that.

The main problem is that Taurus doesn’t know when to leave and when things absolutely need to be changed. This is a couple that can end up staying in the relationship far longer than they should unless Gemini can get Taurus to change it up and end things. 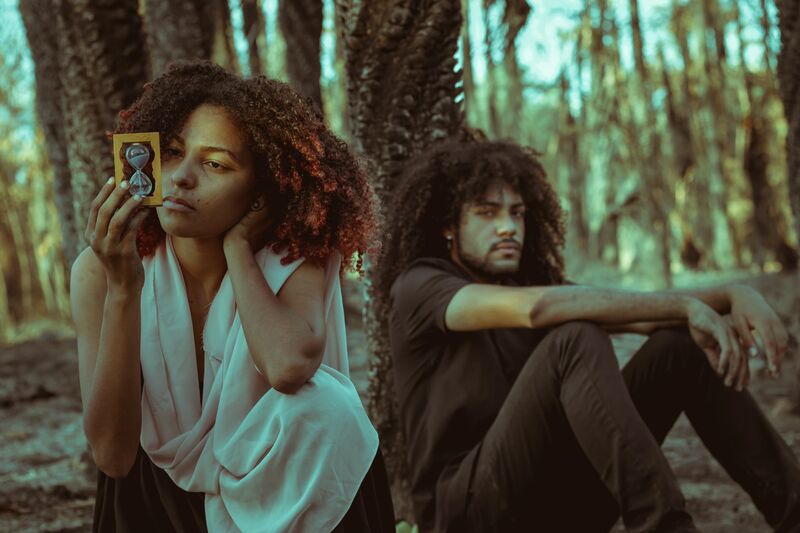 Opposites might attract but that isn’t always a good thing. Gemini doesn’t always know what the day will bring for them and they love that! Capricorn knows exactly what their plan is for the day and they won’t rest until their to-do list is all checked off. Gemini wants to sweep their partner off on a fun, spontaneous adventure but Capricorn needs to make a plan and a reservation first.

This relationship is going to leave Gemini feeling bored, unfulfilled, and ignored, while Capricorn is feeling stressed out because their date can never seem to be on time to anything. 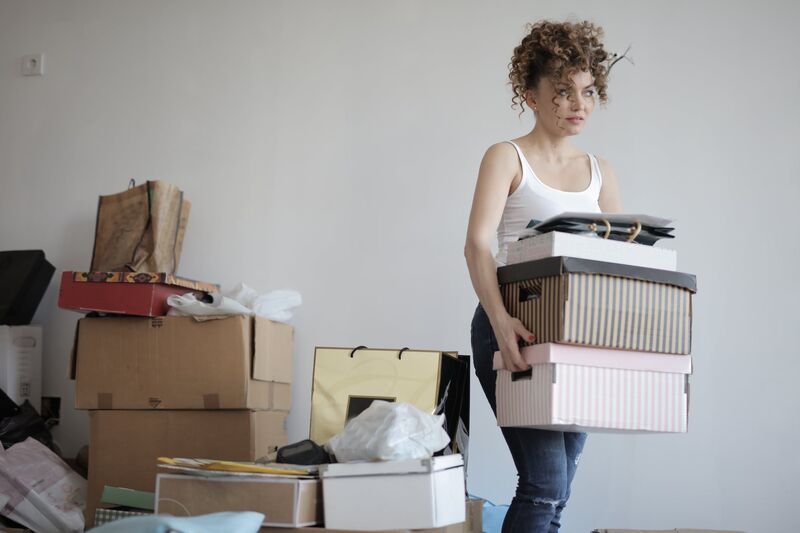 If this relationship lasts long enough to get to this point, the ending factor can often be arguments over moving in together. Cancer likes a quiet home where they can relax at the end of the day and be alone with their thoughts. They value their independence, even if they don’t live alone. Aquarius loves a lively house with tons of roommates and friends who come and go as they please.

Aquarius will want to drag their Cancer partner off to festivals and group camping trips while Cancer just wants a long weekend alone. Cancer will just end up feeling drained and their partner won’t understand why at all. 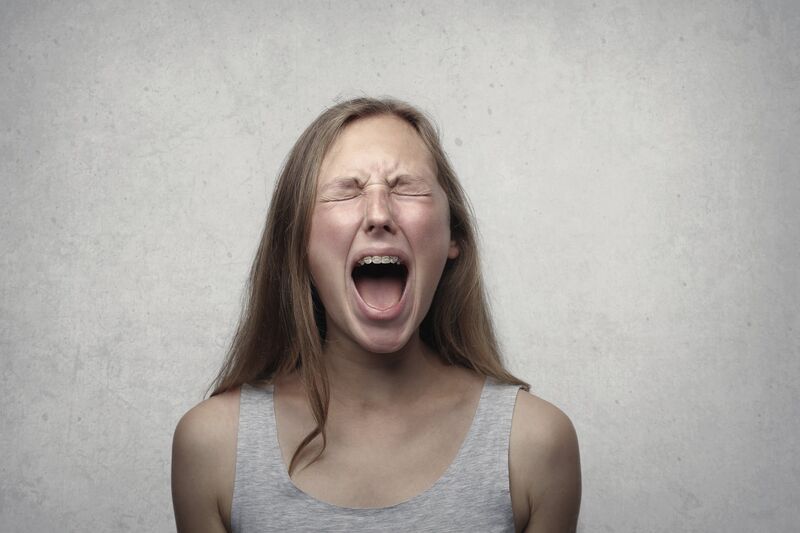 What does Leo want more than anything from a partner? Attention. Praise. Compliments. Scorpio isn’t exactly unwilling to meet those needs but they aren’t the type to wax poetic or shower Leo in praise unless they feel it’s deserved. They value truth over anything else and Leo, if your “perfect” rendition of Total Eclipse of the Heart at karaoke isn’t actually perfect? That’s not what you’re going to hear from Scorpio. And if Leo goes looking for that attention elsewhere, they’re just going to trigger Scorpio’s angry, jealous side.

This relationship is one that’s going to end with a bang, not with a whisper. 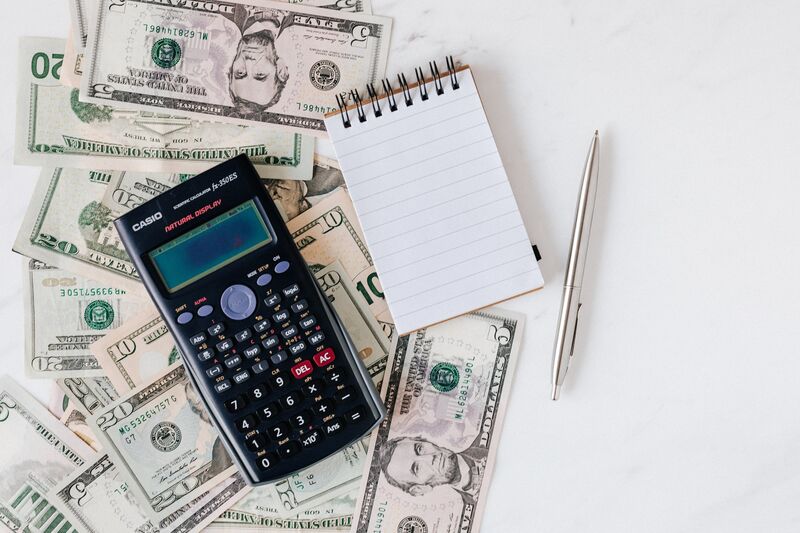 Virgo is grounded and Pisces is anything but. These two can actually make the best of friends but they should be wary of crossing over that line into romance. Having a friend that’s always getting lost in their daydreams can be fun and endearing but that all changes when Virgo can’t get their Pisces partner to focus on joint budgets and finances.

Pisces wants Virgo to lighten up a little while Virgo is busy trying to pull Pisces back down to Earth. There are some fundamental differences in the way these two go through life and that simply doesn’t always work in a romantic relationship, even if it’s fine for a friendship. 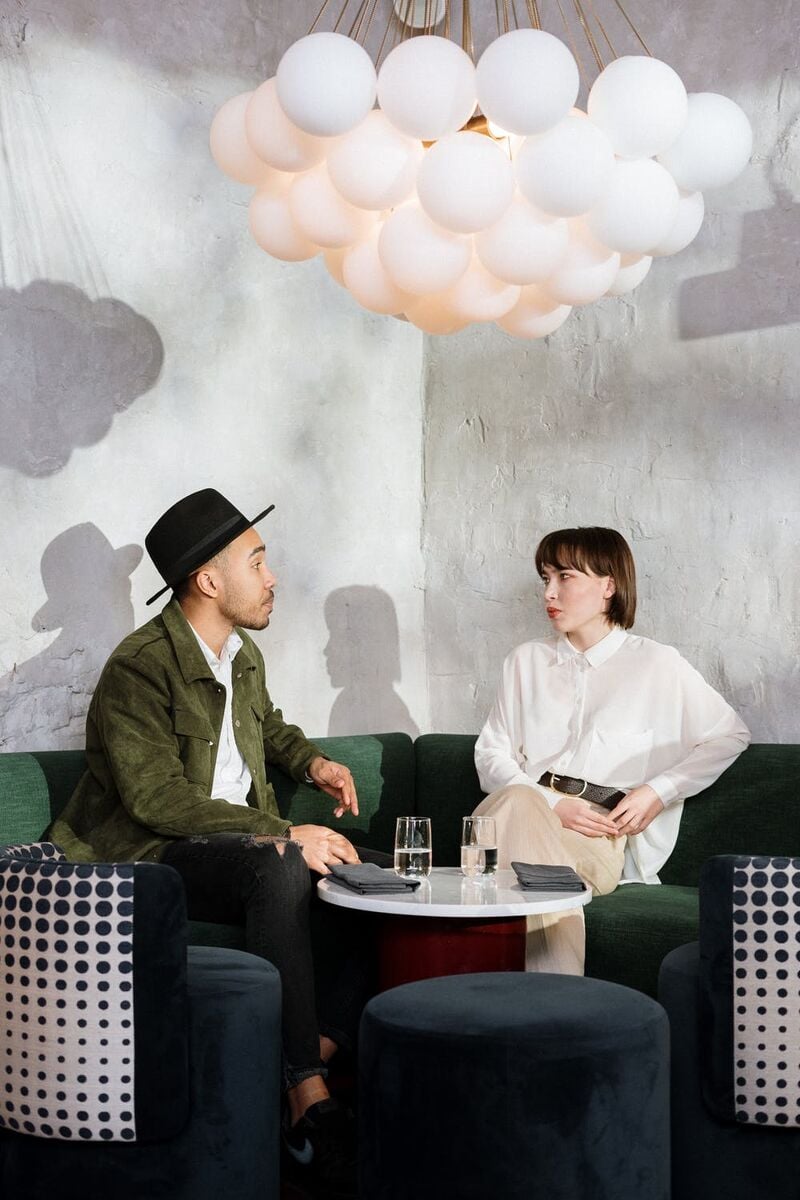 Conversations between these two signs often end up going nowhere because both of them are too busy talking over the other to hear a word that is said. Libra probably doesn’t want to hear what Virgo has to say anyway, as they can find them far too critical for their liking. Meanwhile, Virgo is busy wondering if anything they divulge to Libra is going to end up the next day’s office gossip.

Both partners often end up riddled with anxiety: Libra feels like Virgo is always talking down to them and Virgo doesn’t know if they can trust Libra with anything personal. 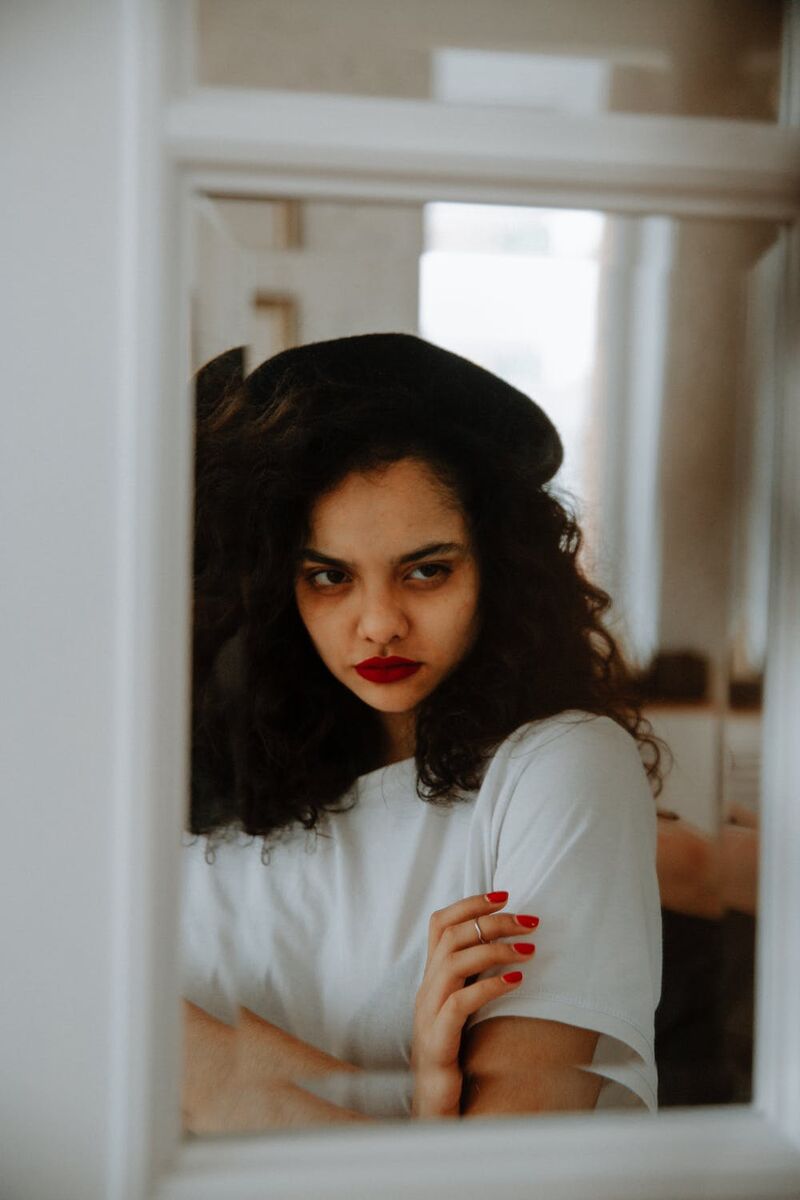 These two again! Both Scorpio and Leo have strong personalities and when they clash, it’s explosive. Even if Leo is entirely devoted and faithful, Scorpio is going to have a hard time believing that when they’re always seeing Leo flirting with everyone in sight and basking in their praise.

Scorpio doesn’t understand why they aren’t enough for Leo and they feel bitter that they allowed themselves to open up to somebody they constantly fight with. This relationship can get so bad it affects everyone around them, so it’s best to be avoided. 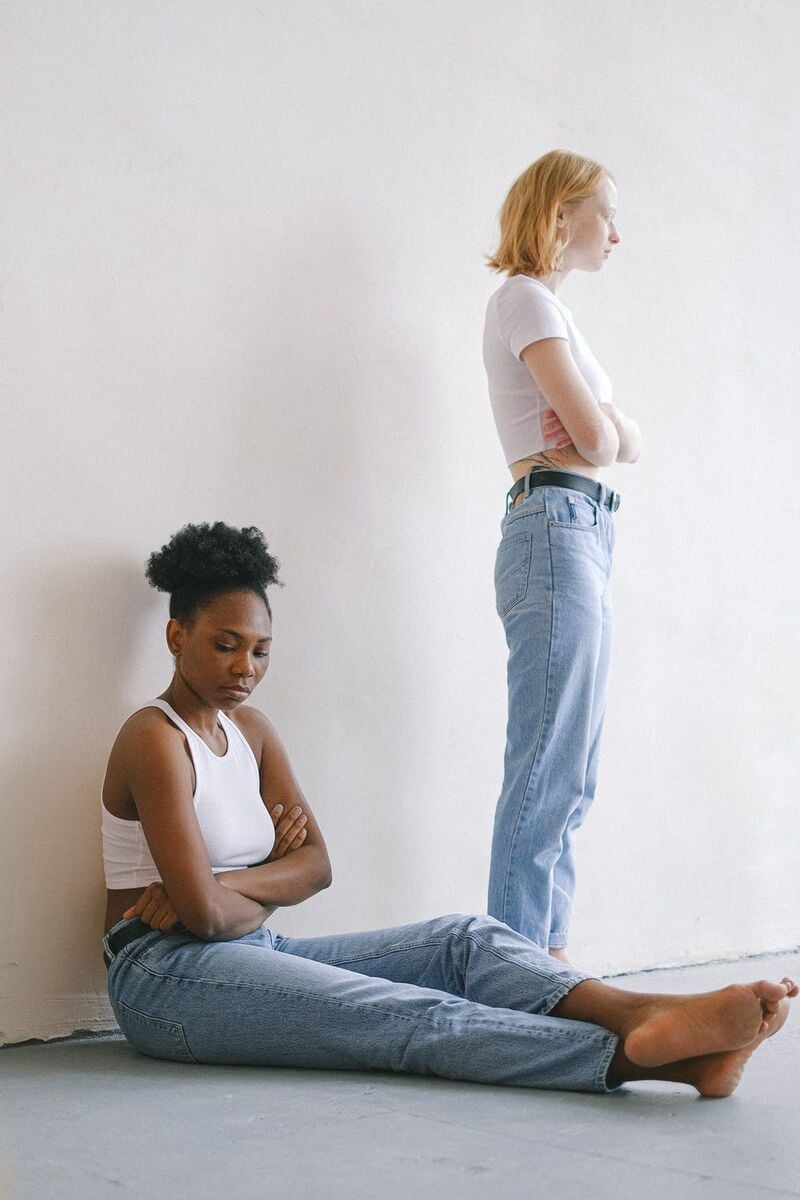 While Sagittarius has probably forgotten about one particular fight from last week, Pisces is still ruminating on it and dealing with lingering hurt feelings. Sagittarius just thinks they’ve let go and are moving forward but Pisces thinks their emotions are being ignored, which just leads to more fights and more hurt feelings.

Nothing ever really gets fixed in this relationship because it’s not always hashed out to Pisces’ liking, while Sagittarius just feels like they’re dwelling on the past too much. 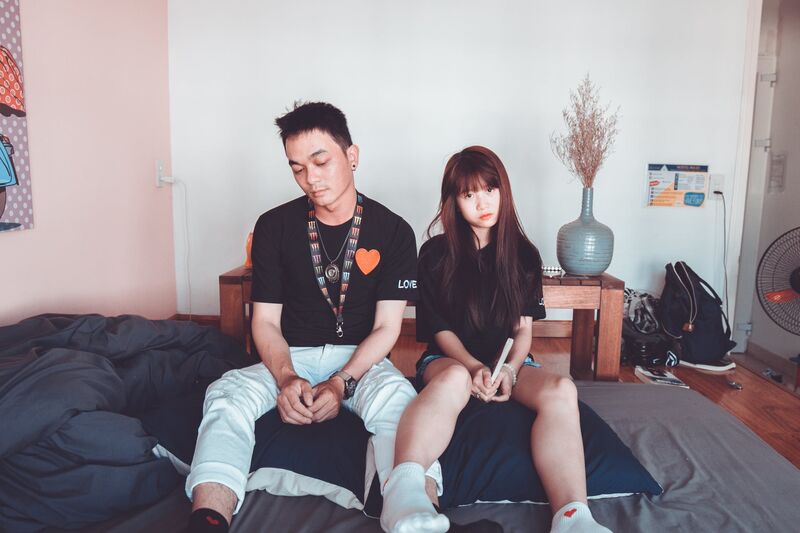 The problem with this couple isn’t always that they don’t have compatible personalities, it’s that they aren’t sexually compatible. This relationship is missing that spark that both Capricorn and Libra are looking for.

These two make great friends and might even get into a relationship because they get along so well, only to find that they are bored and unfulfilled in bed. 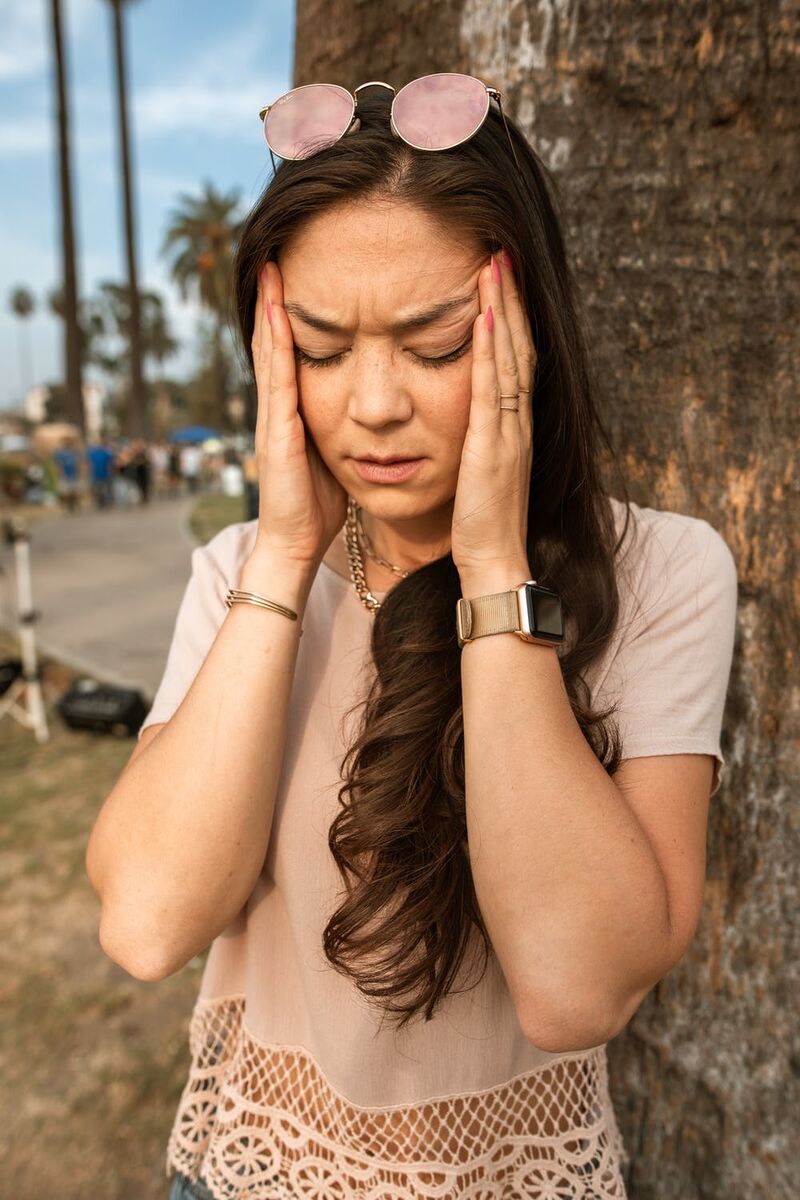 Aquarius’ idea of a date is taking their partner out for a night on the town with all their friends. Taurus would rather stay in with a glass of wine, cuddling on the couch. Aquarius needs their space and they also just need to be with people other than their partner sometimes.

Aquarius often ends up breaking Taurus’ heart because Taurus just doesn’t understand why they don’t want to be with them all the time. 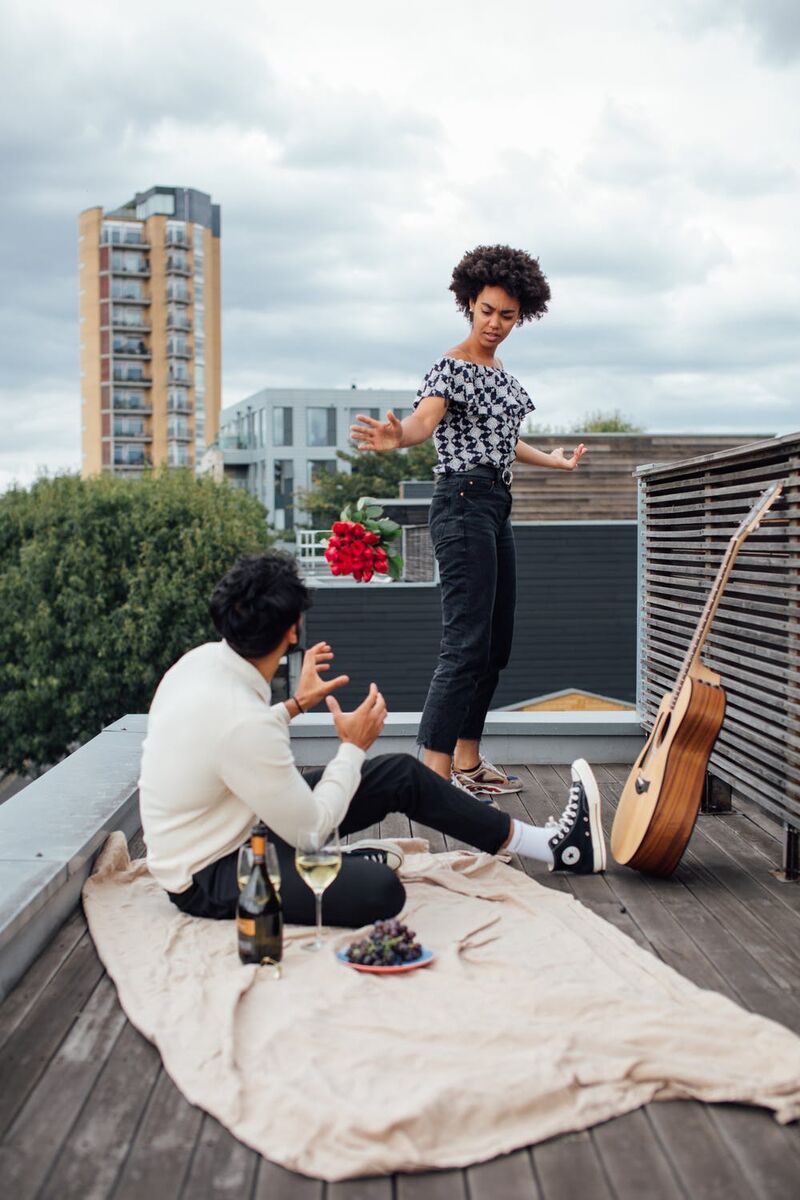 Aries likes to take control and Pisces is absolutely not willing to let them do that. Pisces won’t be dragged down and if they feel like Aries is being too controlling or demanding, they’ll just walk away and refuse to do anything Aries says.

If Aries says the wrong thing, Pisces will remember it forever and have a hard time forgiving them, leading to even more anger in the relationship. 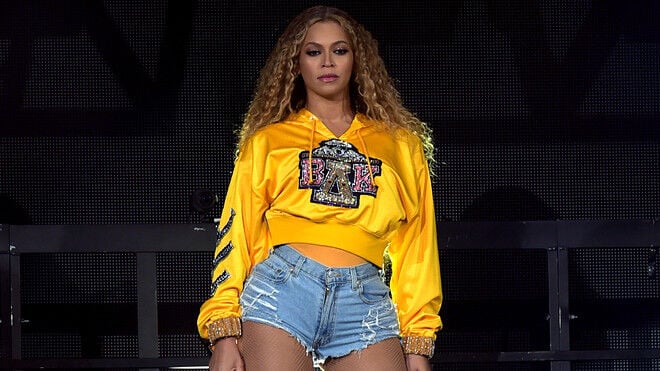