How Your Zodiac Sign Affects Your Communication Style - Astrology Daily 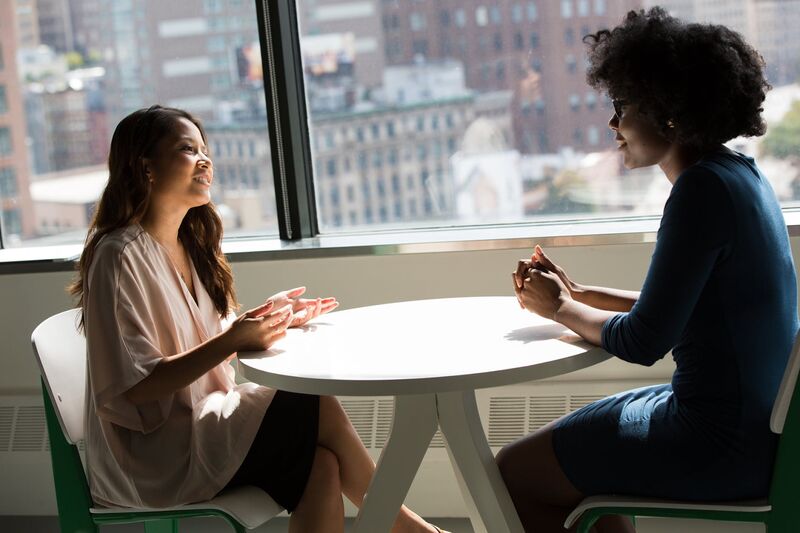 Communication is one of the most important skills we have. Without good communication, our social lives and careers would fall apart. It is important that people understand each other, and it can be very frustrating when we struggle to get our messages across to others. Not everybody communicates in the same way, and people have many different styles when it comes to communication, which can sometimes create conflicts. Some people struggle with communicating, and some people are only good at communicating with others with similar or complementary styles. Our communication styles are part of our personalities, and while sometimes they are cultural or simply the way our family’s raised us, we are also hugely influenced by our zodiac signs in how we express ourselves.

Our astrological signs shape the way we speak, and they may be the reason some people just cannot hold a conversation while others excel at it. Some zodiac pairs communicate well together, while other pairs have a hard time getting along. Knowing this, we can better understand how and why we communicate the way we do, and how to better resolve communication problems. Even bad communicators can fix their problems, especially if they know where they're from. Let’s look at the way each zodiac sign communicates. 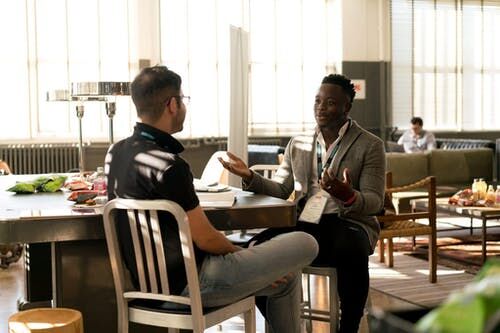 Aries don’t say things that they don’t plan on following through with. In fact, when others do that, it makes them very irritated. Similarly, they don't want to be perceived as people who don't do what they say, so they are diligent about accomplishing what they affirmed they would.

Aries don’t like constraints when talking, and they also like making clear points. They don’t avoid tough topics and can be blunt when talking to people directly, and people do not always react positively to this. However, get annoyed when people are afraid of getting to the heart of the matter, and they wish others would be as direct as they are. 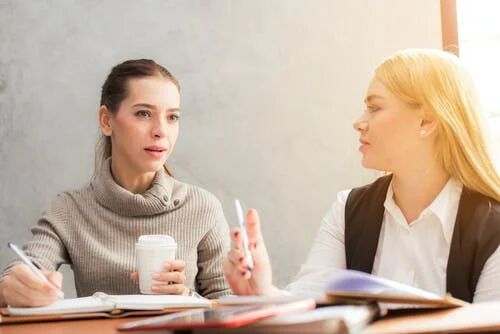 Tauruses can keep their thoughts to themselves at first, and they don’t come off as great conversationalists, often appearing to be people of few words. However, this is not because they don’t have much to say or are shy. Rather, Tauruses are conscious about thinking things through before talking rather than saying the first thing that comes to mind.

They are great at watching and listening before jumping in, and they not only pay attention to words but they are also keen to pick up on mannerisms and attitudes that people have which indicate how they feel. Even if they are keeping to themselves, Tauruses understand many conversations better than the people talking do, and that makes them great at conflict resolution. 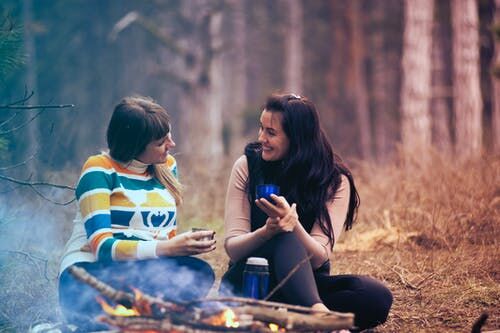 Geminis can be a lot of fun to talk to and have tons to say, but they tend to speak in a hyperactive way that jumps quickly from one topic to the next, and many can find this to be frustrating if they want to stay on the topic at hand. This makes Geminis better to talk to if you have extra time to spare, as corralling back to the subject you wanted to discuss can take some time.

For this reason, Geminis come across as unfocused, and they may also come across as self-absorbed as they like to talk about themselves. Geminis still have valuable contributions to make, though, so don’t discount them just because they seem scattered. If you understand this trait and work with it, you will discover they have more to offer than you initially thought. 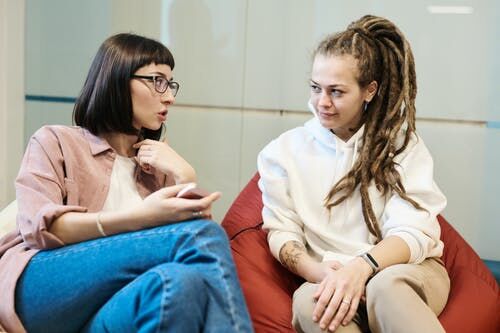 Cancers are excellent at sitting back and listening, and many people find that appealing as they are looking for a friendly ear to share their problems with. Cancers are comfortable enough with themselves so they don’t feel the need to jump in and assert their opinions. Rather, they are happy to just hear others out.

They are known to be reliable and trustworthy, always having their friends’ backs, and they will focus on what is going on rather than letting other matters distract them. Because they are genuine and helpful, many people seek out Cancers as friends and come to them to receive guidance, knowing they can count on them. 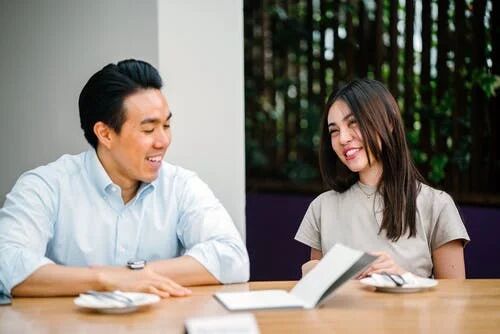 Leos are eloquent speakers, presenting their ideas in ways that are clear and compelling. They come across as highly intelligent and decisive, and they can cover a range of feelings in a short amount of time when they talk, from light fun to heavier subjects, all in the same conversation, and people are always impressed with what they are saying and the way they are saying it.

Even though Leos may seem like they know everything, they look for others to confirm that what they are saying is correct. They like to have their ideas signed off by others, and other people like the feeling of being included, so this particular trait is a win-win situation. 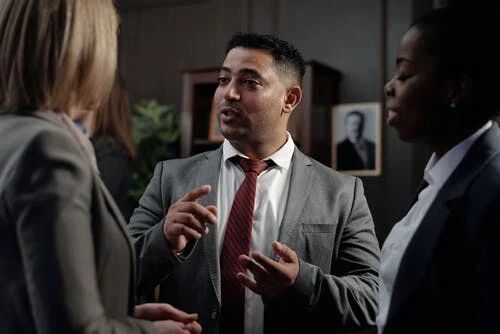 Virgos look for deep conversations, and they thrive when they get them. Because Virgos are so smart, they do well in conversations in which they get to utilize their knowledge and reasoning skills, and the people they are talking to are always impressed by the interesting questions that they ask.

Some find Virgos to be quiet at first, but they open up as they get to know people. However, it is also common for Virgos to shy away from talking about themselves. They are good at helping other people, but they don’t frequently share what they are going through. 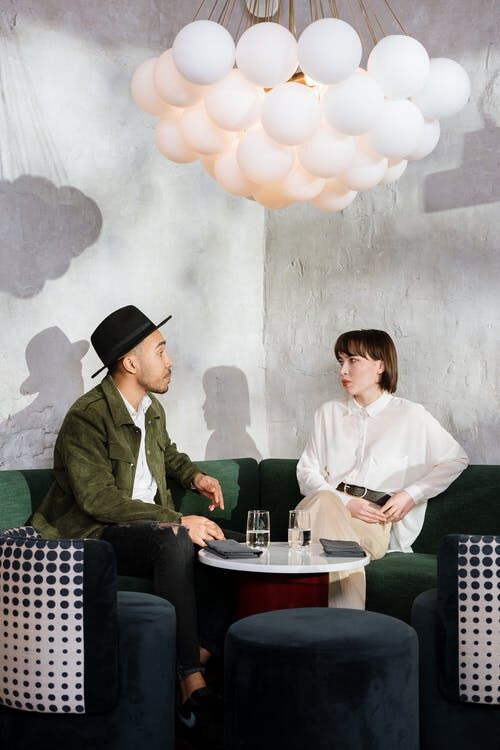 Libras are known to have enviable appearances, and that extends beyond how they look and goes into how they talk. They are easy to get along with, and they have a way of drawing people in and making you feel welcome. Perhaps this is because practice makes perfect, as Libras like to talk to themselves to get things just right.

What Libras don’t have is the ability to improvise that well. While they may spend time preparing for conversations and they excel when it goes as they planned, a certain turn in the conversation can throw them for a loop. Libras may find it useful to work on speaking from the heart rather than planning everything out. 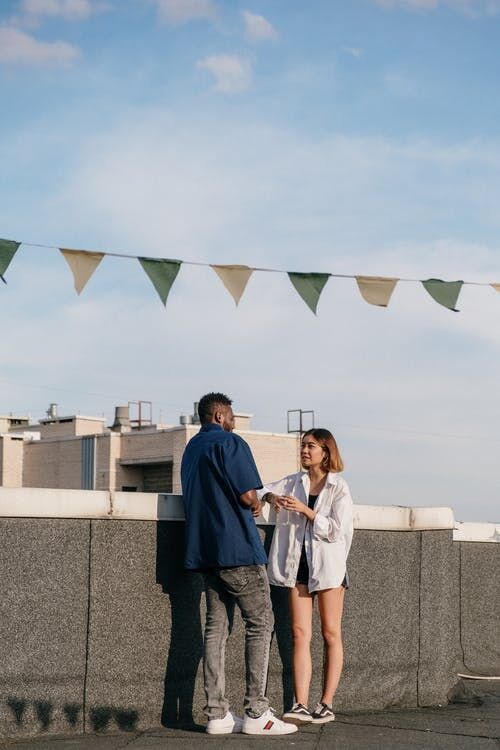 Scorpios are dazzling conversationalists. They are fascinating to talk to, and they not only tell things how they are without beating around the bush, but they are also able to put things in a new way that you did not think of before. They stay on top of the news as well as cultural advancements and always have an interesting take, even if it is an uncomfortable truth.

However, as much fun as Scorpios are to talk to, they do not always find everybody to be worthy of their time. If others can’t keep up with them, not knowing enough about a subject to dive into it, then Scorpios can hardly be bothered. They would rather just make small talk with those people than engage in something deeper, which they will reserve for those who are more at their level.

Sagittariuses are genuine when they talk, looking to be considerate and straightforward, with their focus on the people they are talking to rather than on their own egos. This attracts people to them, and everybody comes out of a conversation with a Sagittarius feeling happy and good about themselves.

The one downside about the way Sagittariuses communicate is that their enthusiasm can sometimes be difficult for them to live up to. They get excited about what they are talking about, but sometimes they get too over the top in a way that is unrealistic and this can leave them feeling disappointed with how things eventually turn out. 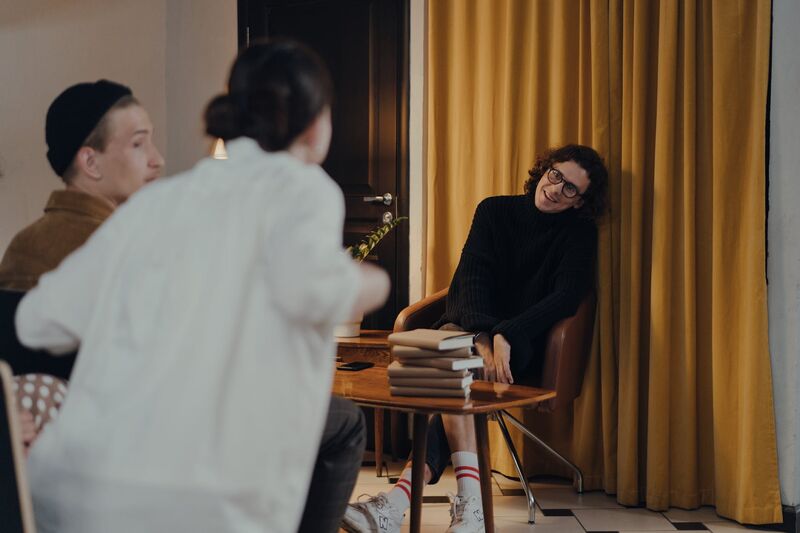 Capricorns are deliberate in their speech, taking the time to find the right response and perfect wording before they open their mouths. They are always prepared for their arguments, and they go in-depth when thinking about things.

That makes them interesting to talk to, but also possibly intimidating, as they tend to have little patience for silly small talk and they aren’t afraid to show it. Their desire to prepare for everything by studying up on facts can get on people’s nerves, as others often want Capricorns to just let loose and say how they feel rather than be a know-it-all. 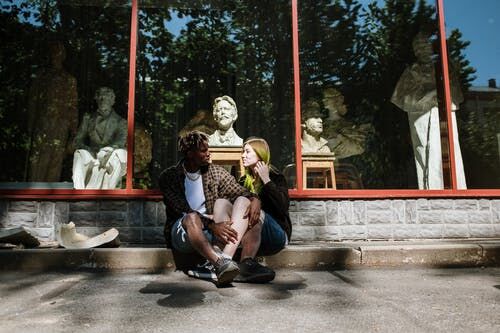 Aquarians communicate in a way that makes everybody feel like they belong. They aren’t selective in who they can talk openly with, and they have a comforting demeanor that people connect with and embrace. They are able to look at what is happening with an eye that is unbiased and thorough in its examination, so they make great mediators.

With people they are close with, though, Aquarians have a different style. They come across as being in charge, knowing what they want, and wanting others to come on board with them. As Aquarians are reliable at getting people on their side, this approach works out well. 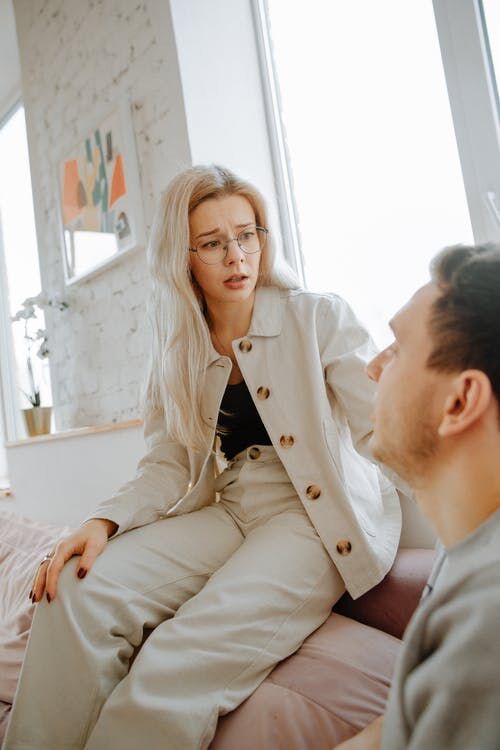 Pisces can be hard to read, and they can switch demeanors at the drop of a hat. Some people are alarmed at how they can be so caring, such great listeners, and such great providers of comfort for people around them, only to become someone else entirely, with little sign of how such a shift has happened.

The delightful person the Pisces was, suddenly becomes downright nasty and selfish. The same person who was a great listener is now demanding that others listen to what they have to say with little reciprocation. It can be hard for people to handle this switch, but people who are close to Pisces know that it is worth putting up with these issues.