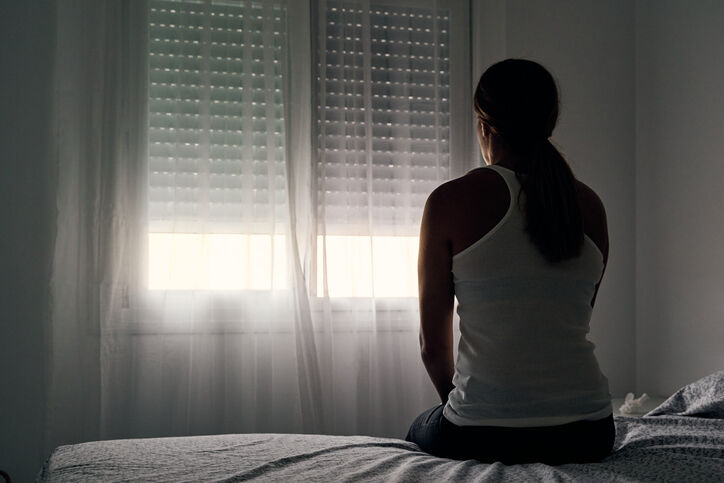 You may get excited whenever you read that your sign suggests you will meet a great friend and find success soon, but it is not all positive.

Your sign comes with good and bad qualities, and that’s just the way it is. Take a look at what negative qualities you may have from your sign. 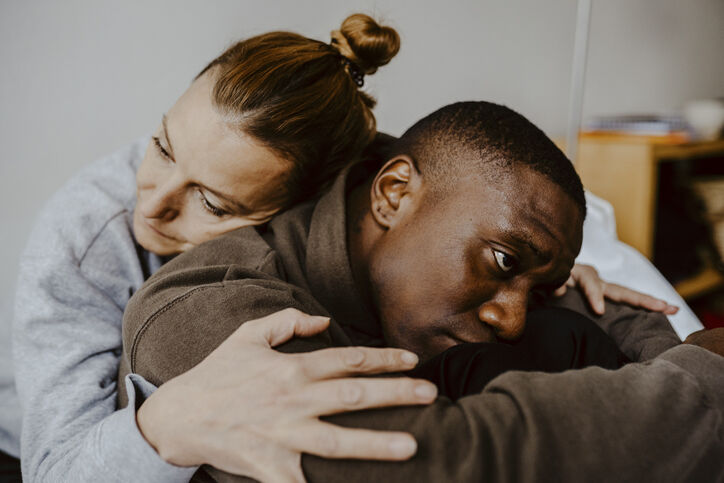 Aries signs tend to be a little selfish. While it is good to focus on oneself, sometimes they take it overboard.

If you feel neglected by an Aries friend, try not to take it personally. 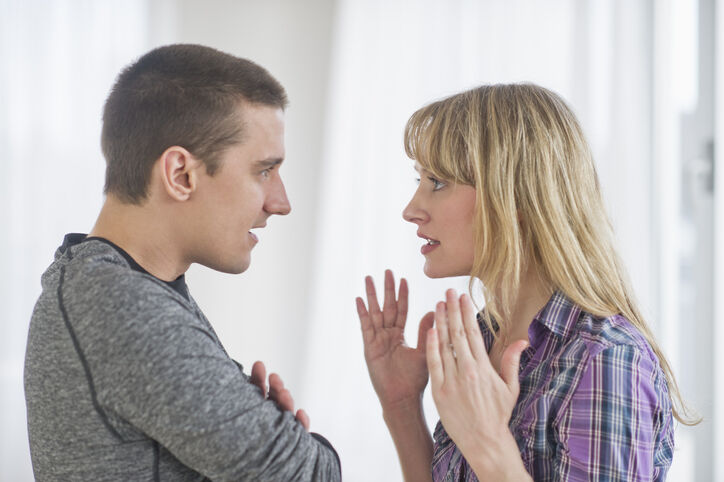 Taureans tend to be strong-willed, and while this may be a good thing, it also means they are not flexible to change.

It also means that they don’t often apologize, which can be frustrating. 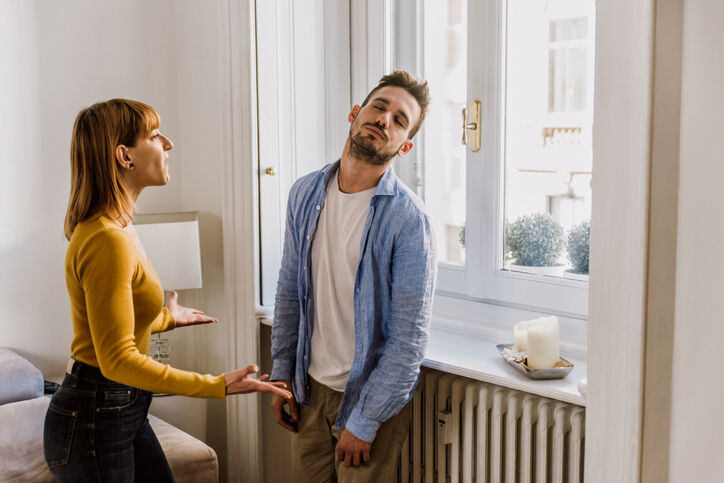 Geminis are clever with words, and they sometimes manipulate them to their advantage.

If a Gemini tells you something that is too good to be true, or they give a very convenient excuse, be on guard. 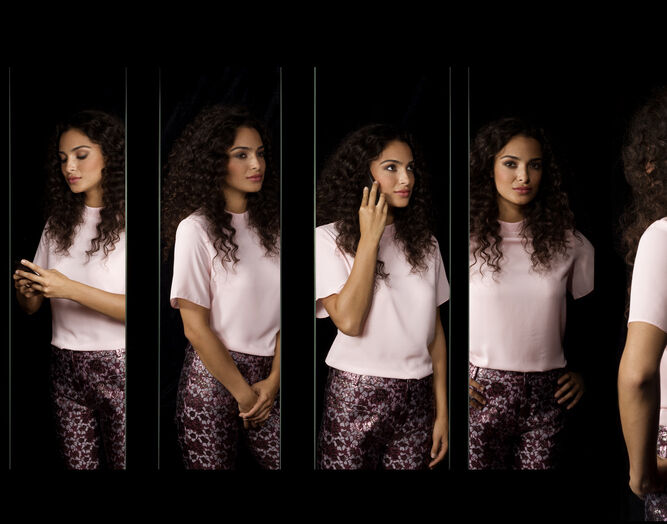 Cancers can tell what your emotions are, and they can use them against you.

Watch out for their ability to know the perfect thing to say to make you feel worse and feel better. 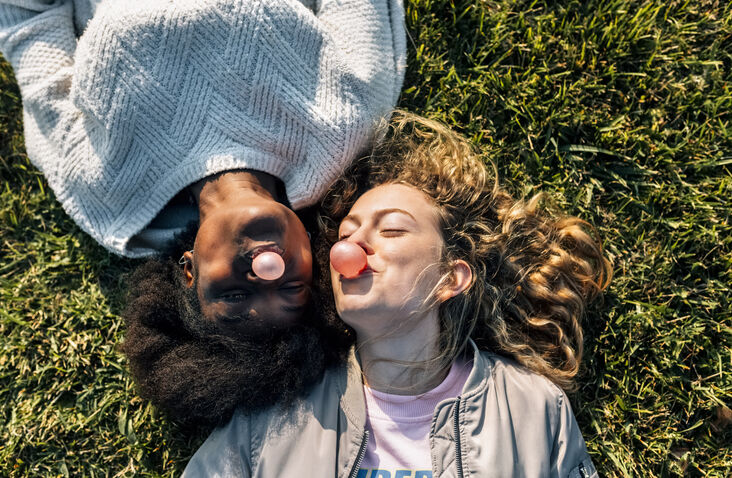 Everybody should practice self-love, but Leos take it too far.

They can be a bit obsessed with themselves, and sometimes things can feel like they are all about them. 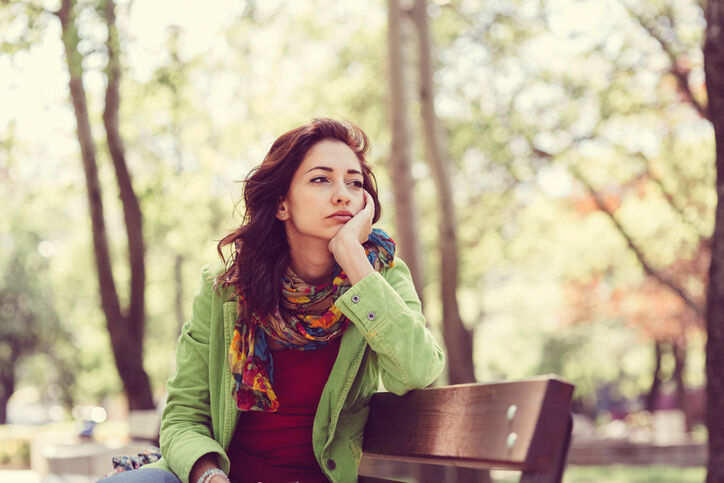 Virgos like order and perfection, but when it comes to personal relationships, they can get on your nerves.

Being endlessly critical is not an appealing trait, and it can make you want to run away. 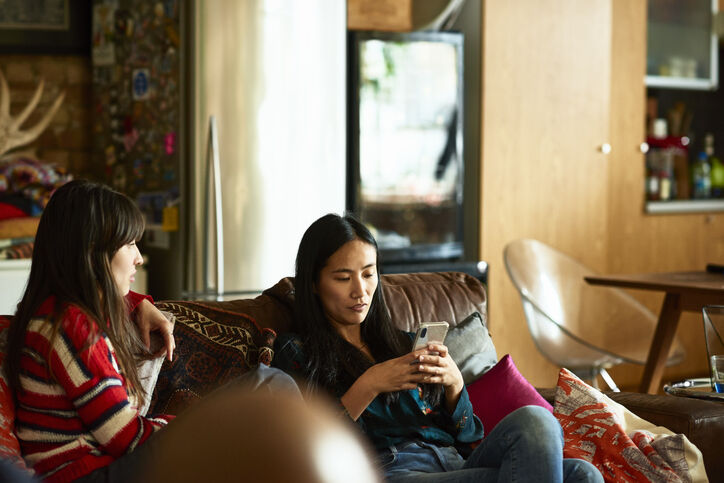 Try to be aware of how they will work their drama games. 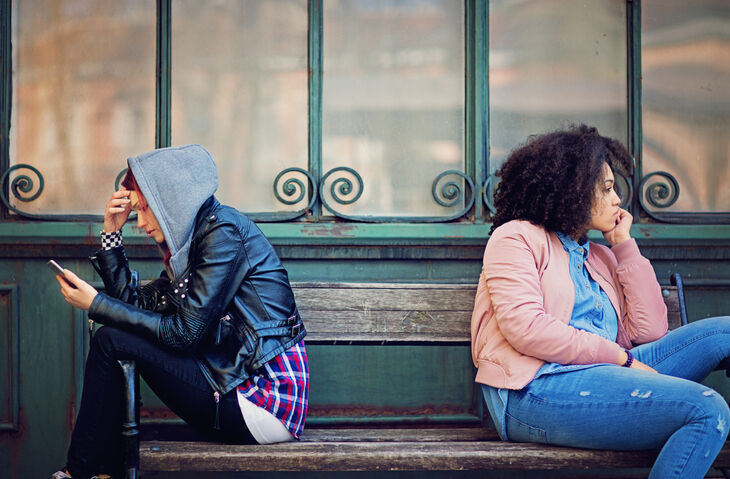 A Scorpio might want you to trust them with your life, but they will never trust you with theirs.

If you date a Scorpio, expect them to have serious trust issues. 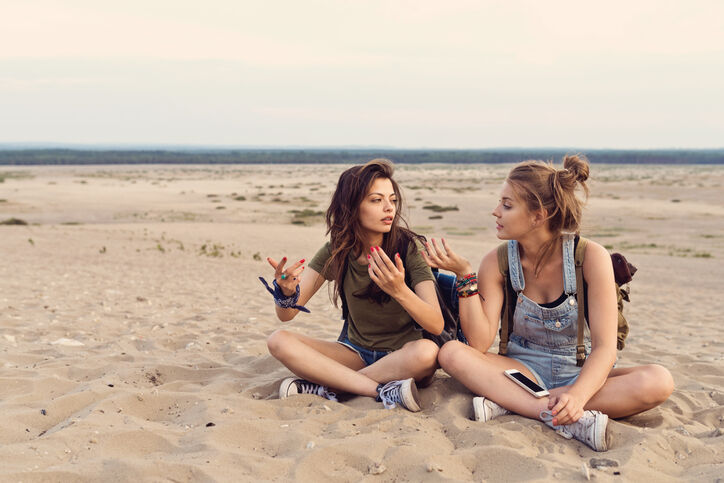 A little friendly competition can get out of hand when a Sagittarius is involved.

They always want to win, and they won’t let you forget the ways that they are better. 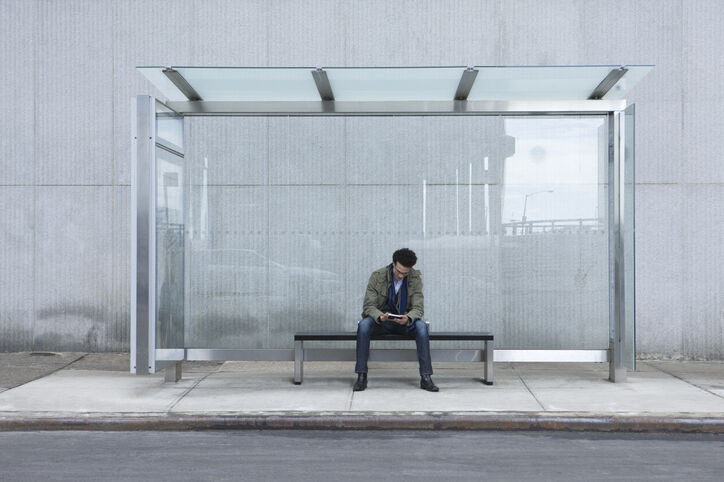 You might feel like you are best friends with a Capricorn until one day somebody has taken your place.

This is because there is always a point when you have worn out your usefulness to them. 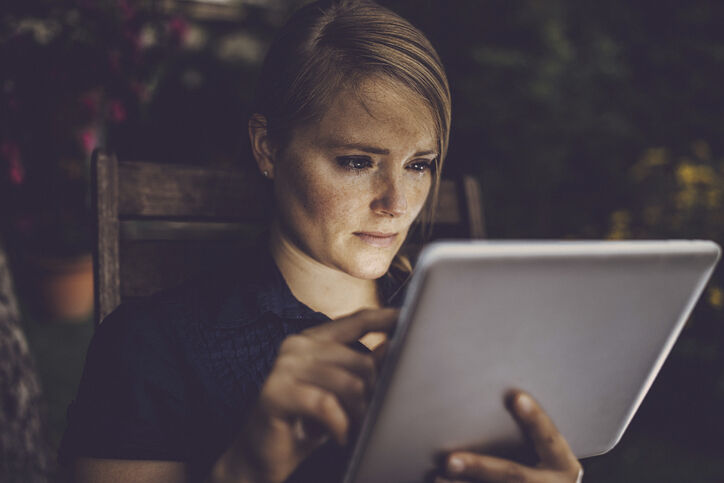 If you want a shoulder to cry on, you can do better than to pick an Aquarius.

They don’t rank high on the empathy scale, so don’t expect a warm hug when you are having a moment. 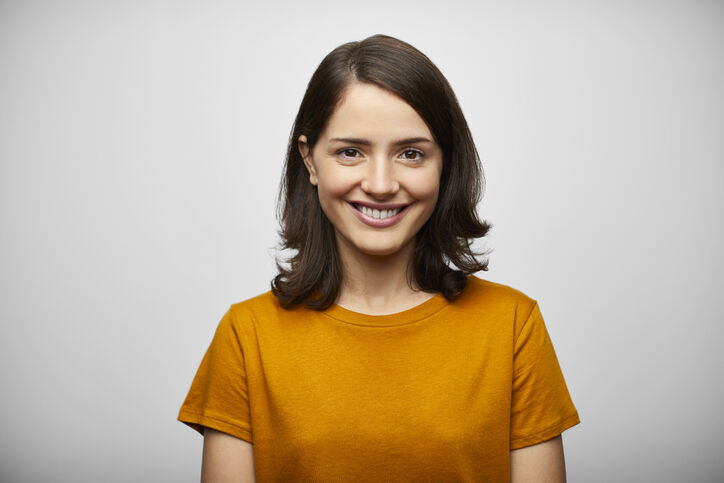 Pisces will always remind you about something they are doing that is so noble and selfless that you just can’t stand it.

It’s great to do things for others, but you don’t have to make such a big deal out of it!