Six Ways You Can Become a Better Listener - Astrology Daily

Six Ways You Can Become a Better Listener 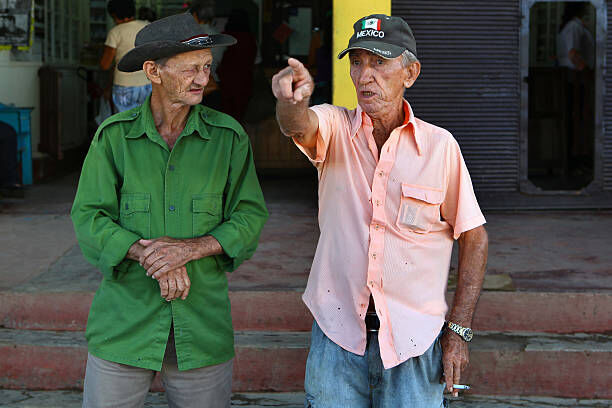 People like to think of themselves as good listeners, but more often than not, they aren’t. People’s minds tend to wander, and they are more focused on what they are saying than what the other person is.

There are ways to work on this, and with these six methods, you can become a better listener. 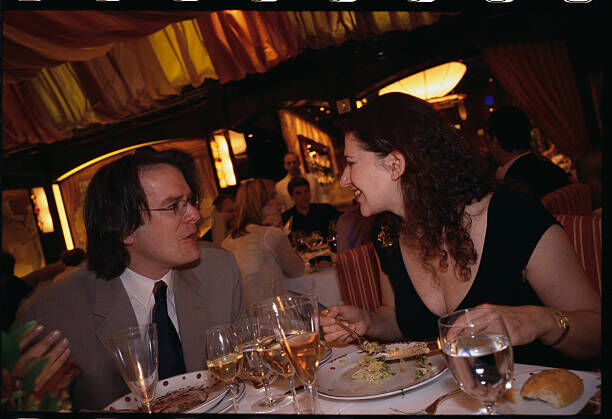 Don’t Take Out Your Phone

Nothing is more emblematic of the age of distraction we live in than our smartphones. Even though it is rude, people take their phones out in the middle of conversations, and of course, it is a major distraction.

The best advice for any good conversation is to keep it away, and people will appreciate it. 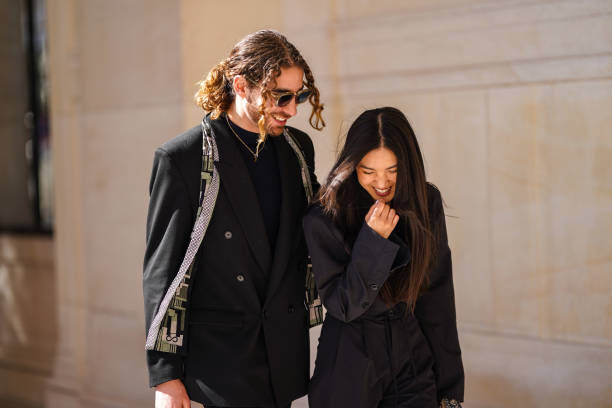 Show You Understand by Repeating Their Points

An effective way to listen better is to repeat the main points of what your conversation partner has said. Give a brief summary of what they have said, and rephrase that into a question.

Responding with “So you are saying…” and giving a summary will not only show you understand, but it will also give them a chance to clear up misunderstandings. 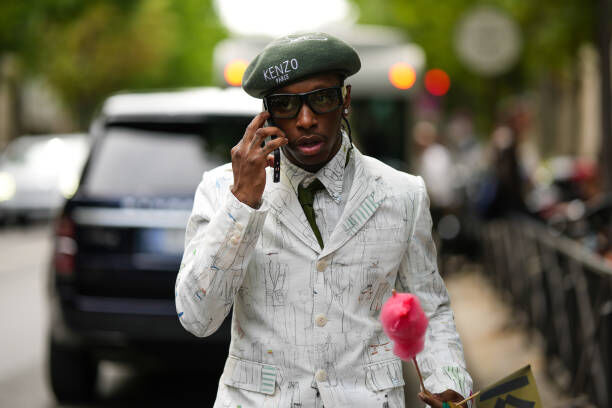 Ask Questions Rather Than Make Assumptions

Oftentimes in a conversation, we will assume something and let that assumption linger instead of asking about it. You will likely be wrong, and you also miss an opportunity to make the conversation richer.

By asking a question that goes beyond the typical questions, you will gain a better understanding of the person you are talking to, and you will also show that you care. 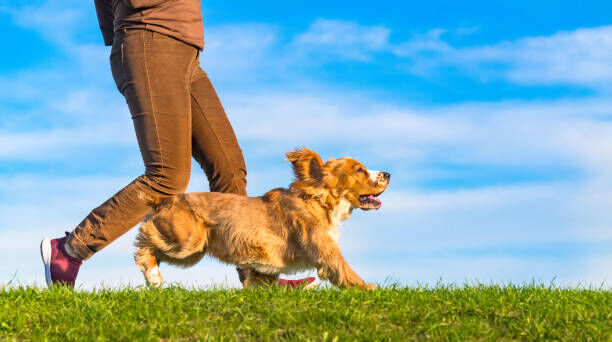 If you find yourself feeling low energy and having a difficult time focusing on a regular basis, there are lifestyle changes that can help out.

By eating right, sleeping well, exercising, and taking breaks, you will become healthier and will reduce the fatigue that causes poor listening. 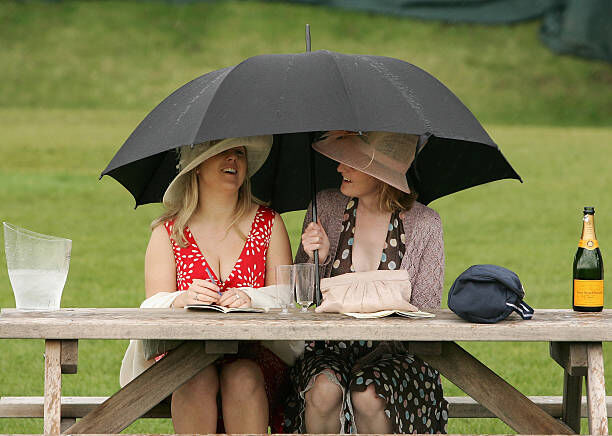 You might find yourself jumping in while someone is talking to give your opinion. It is natural to do so when you think you have something important that needs to be said right away, but you should avoid that habit. 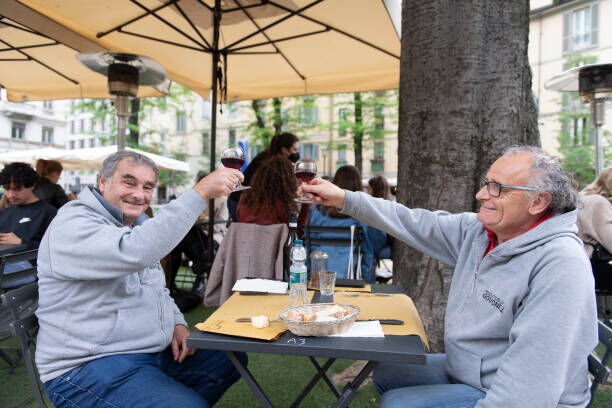 Know Where Your Head Is At

Some days, things are just not going your way. Whether something is making you anxious, or you are overworked, or you simply woke up on the wrong side of the bed, there is nothing unusual about having an off day now and then.

Don’t be afraid to admit this to somebody. It is better that they know now is not the best time for the conversation you are having, as your head is not in the right place. This will avoid a poor conversation that can be better had another time.