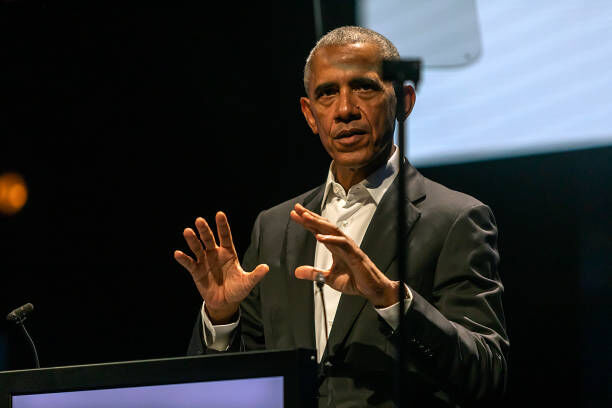 Considering that Leos love the spotlight it’s not a surprise that many beloved celebrities are in fact, Leos! They’re natural-born leaders and they have creative gifts that they must share with the world, and we’re grateful for it! Leos have a certain charm that is hard to resist and they’re extremely creative, as well. Whether they're involved with music, television, or film, Leos are super talented public figures who are both amazing and inspiring. Let’s check out some public figures who may share this zodiac sign with you!

Obama’s birthday is on August 4th and as the 44th President of the US, it totally makes sense that he’d run for office. Leos are known for having leadership skills, and just like many other Leos, they are trailblazers. Obama was the first African-American President of the US and represented what it’s like to be a Leo in the best possible way. 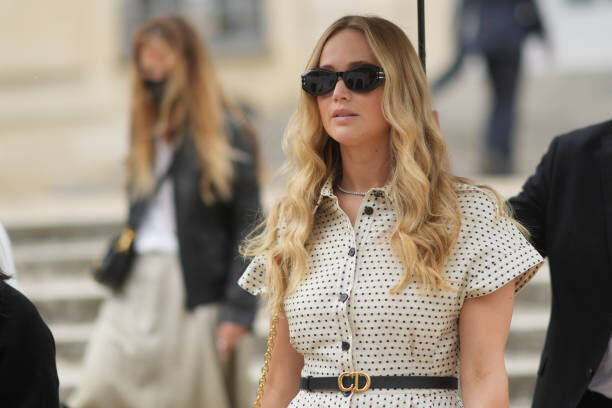 Jennifer Lawrence’s ability to poke fun at herself and be endearing to fans makes her not only enjoyable to watch, but she represents what a Leo sign is supposed to be like. She’s been a leader in the film industry and is one of the highest-paid actresses out there. Her commitment and drive make her a Leo through and through. The Academy Award-winning actress is great to see in interviews and the Hunger Game series is a joy for her fans to watch.

This American actress who became a real-life British princess has lived out a fantasy dream of so many young women. The Duchess of Sussex has a lot to be cheerful about, as she married Prince Harry earlier this year. Meghan Markle is a Leo, undoubtedly.