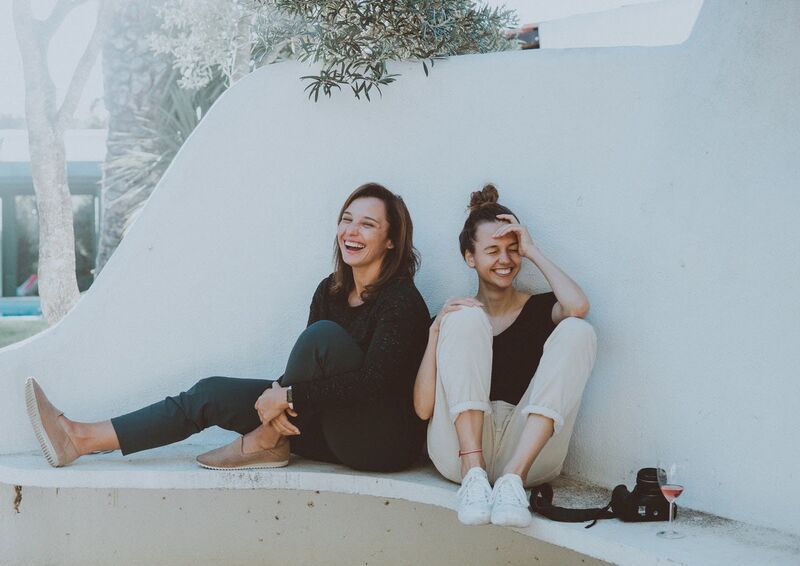 Some people might not know this, but each zodiac sign in astrology has a corresponding sister sign. Take a look at a horoscope wheel and take note of the zodiac sign directly across from yours – that is your sister sign. Sister signs share a similar modality (which can either be cardinal, fixed, or mutable) and are congenial elements, which means that these two signs’ elements (like fire and air, or water and earth) complement each other.

Despite the relationship the name suggests, sister signs are not compatible because of their similarities. While they do share certain traits, sister signs tend to be total opposites in many respects. The good news is that when two sister signs become friends, great things can happen from the balance they create in each other’s lives. While sister signs might not always get along, they will certainly be there for each other no matter what.

Let’s go over the different sister signs and find out why they make great BFFs.

Arians are assertive, bold, ambitious, and energetic, which makes them natural-born leaders. However, they are also highly impulsive, which can sometimes lead to disastrous consequences. Librans, on the other hand, are gentler by nature. They also prefer taking their sweet time before making important decisions.

Arian and Libran traits balance each other out, which makes them an ideal pair. An Arian can encourage a Libran to stand up for themselves and push them to be more decisive, while a Libran can help an Arian learn to slow down, control their temper, and be more considerate of the feelings of those around them. 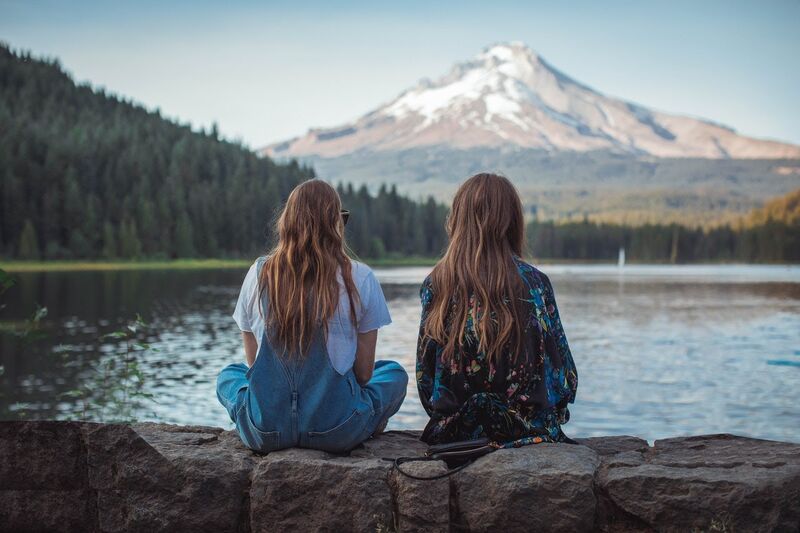 Taureans and Scorpians are equally passionate, especially when it comes to things like hobbies, interests, and causes they strongly believe in. As fixed signs, they can be rather stubborn. This can sometimes lead to arguments that may last for weeks due to one (or both) of them refusing to back down.

However, this doesn’t stop Taureans and Scorpians from being great partners in crime. Frequent arguments are to be expected in the early stages of their friendship. However, at some point, they will both learn to accept that it’s perfectly okay to give up control sometimes. Taureans and Scorpians can teach each other that it’s better to choose your battles rather than constantly argue about who’s right or wrong.

Geminians and Sagittarians are adventure seekers with a thirst for knowledge. Geminians want to know as much as they can about everything, while Sagittarians are more fascinated by topics such as philosophy and religion. Sagittarians also love finding the answers to the many questions they’ve always had about life.

Together, Geminians and Sagittarians feed off each other’s curiosity. The information they share allows them to always see things from a new perspective. Unlike Taureans and Scorpians, this pairing isn’t afraid of change; in fact, they embrace it!

When it comes to expressing how they feel, these sister signs are complete opposites! Cancerians are overly emotional, while Capricornians are often described as cold or distant by their peers. Cancerians have a much stronger nurturing instinct than all the other signs, which makes them an ideal shoulder to cry on. Capricornians, on the other hand, are all about tough love.

Spending more time with a Cancerian is a great way to encourage a Capricornian to be more expressive with their emotions. Cancerians, meanwhile, can rely on the practical and responsible Capricornians for some great advice on topics such as career development, leadership, and finances.

Leonians and Aquarians are both known for their creativity, eccentricity, and stubbornness. Leonians are more affectionate, and they prefer connecting with others on a physical level. Aquarians, on the other hand, usually struggle to show their affection towards others as they tend to be more aloof. Leonians constantly seek validation from others, while Aquarians are more independent.

As sister signs, Leonians and Aquarians are quite good at giving each other much-needed reality checks. Leonians can provide the warmth Aquarians sorely lack, while Aquarians can teach Leonians to not let their egos and their desire for constant praise get the better of them.

Virgoans are rational, practical, and efficient. They value having a sense of structure in their lives, though they can be quite fickle at times. Pisceans, meanwhile, often have their head in the clouds, coming up with ideas which others may dismiss as too unrealistic. They are also more sensitive and are easily affected by what is happening around them.

As mutable signs, both Virgoans and Pisceans are known for their flexibility and adaptability. Virgoans tend to be better at analyzing their emotions to gain some perspective, which Pisceans could benefit from. Pisceans, on the other hand, need Virgoans to bring them down to earth every once in a while. 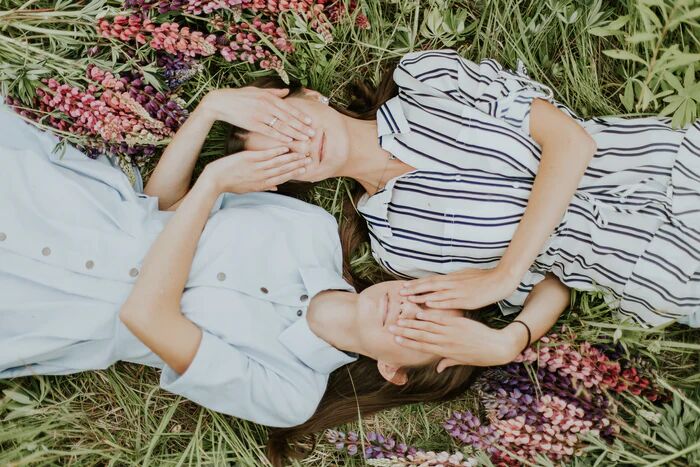