What Does Your Birthstone Color Mean? - Astrology Daily

What Does Your Birthstone Color Mean? 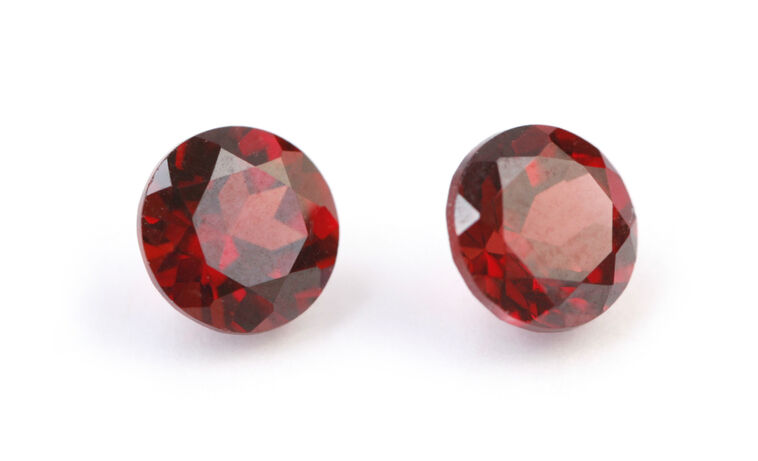 Very fitting for the first month of the year, the garnet stone is famous for being reenergizing and regenerative, and even detoxing. The deep red color is also linked to the root chakra, one of our primary energy centers. 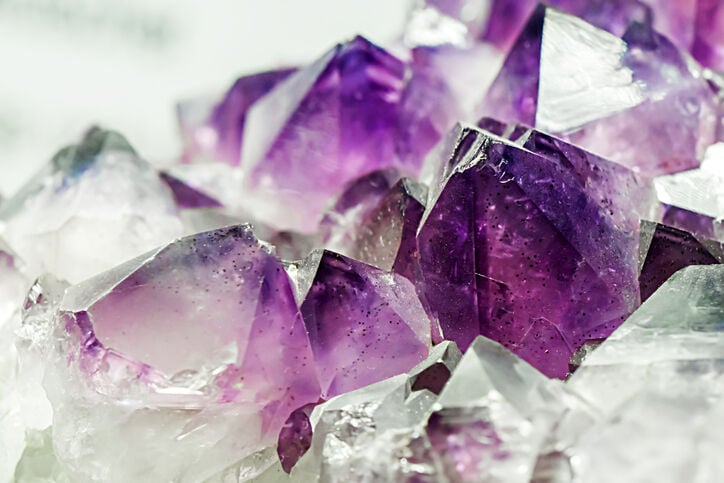 Relax your way into the second month of the year with an amethyst, whose properties are said to include the release of negative energy and invitation of tranquility. For centuries, the color purple has also been linked to royalty. 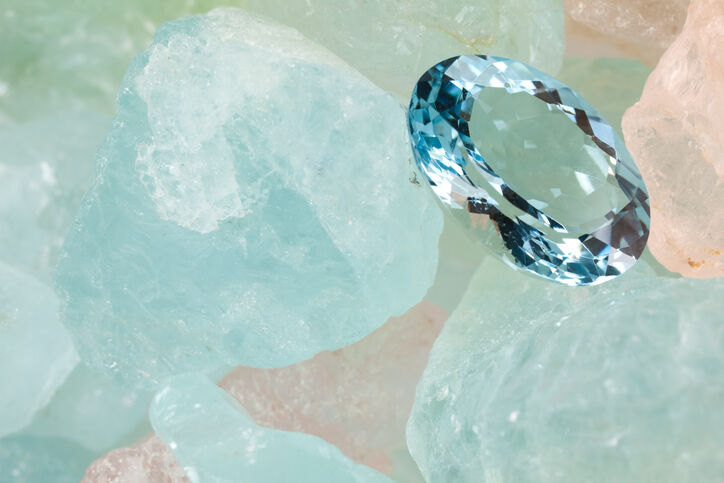 Just like its name and color, aquamarine is said to be linked to the calm of a great ocean. Wearing this gem invites a feeling of being centered, even when all around you is chaos. Symbolically, the gem denotes unity and love. 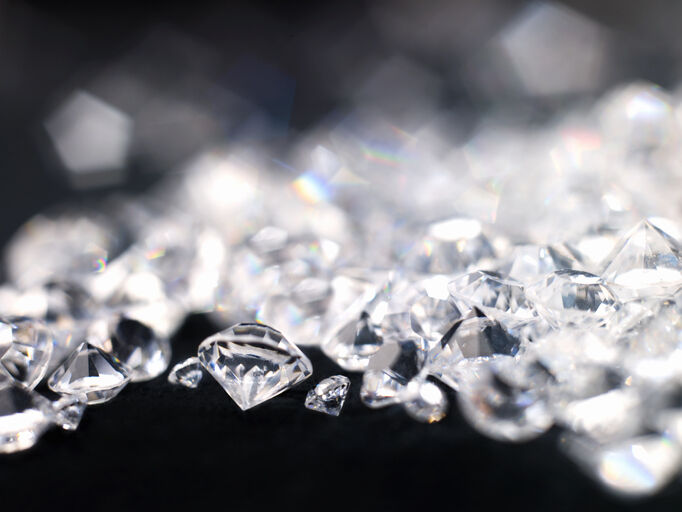 Due to their use in wedding rings, diamonds are often linked to love, but the original meaning was that of energy and power – due to its unbreakable nature. Put on a diamond and watch your confidence soar! 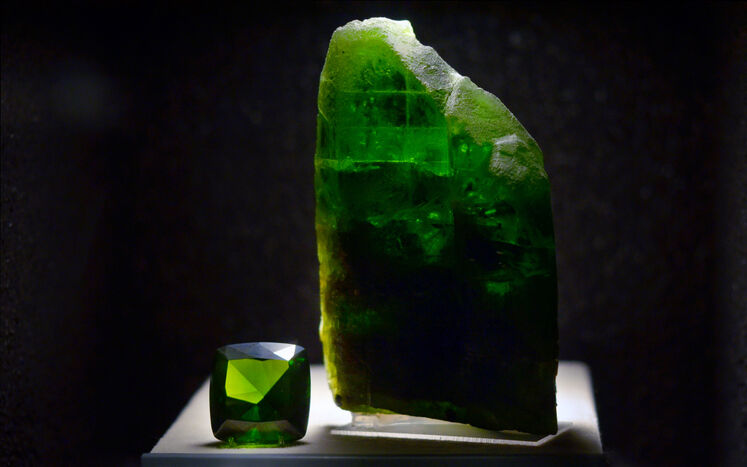 Since the time of the Egyptians, emeralds have been highly sought after, and are one of the three main precious gems. The deep green color links this stone to the life force and is used for spiritual healing. 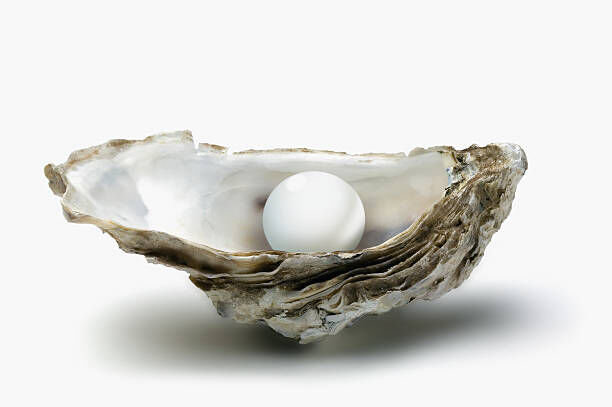 Although not technically a gemstone, the pearl has been given an honorary place due to its long history as a precious object. Like the ocean that it emerges from, the pearl is linked to feminine energy and is said to promote happy unions – the perfect jewelry for a date. 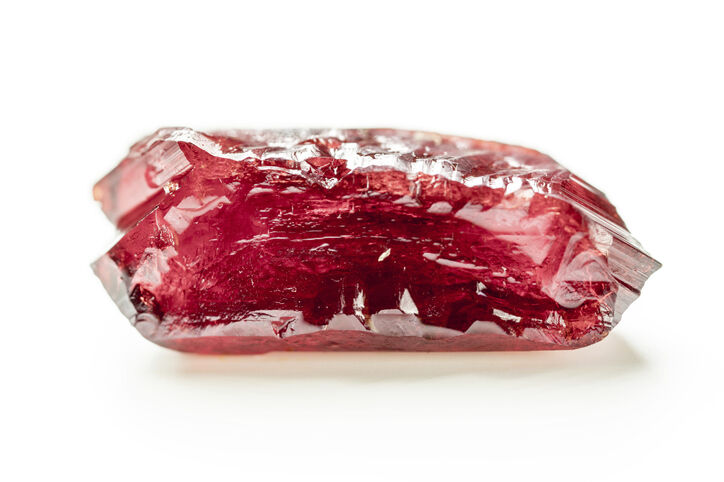 Another of the three main precious stones, ruby’s rich red color makes it one of the most prized. Wearers are channeling passion, prosperity, and protection when they slip on a ruby, with the added benefit of detoxification.

August babies are in luck with their birthstone, literally. One of peridot’s properties is the attraction of abundance while clearing negative energy. The stone is also liked to the heart chakra, which is where we connect to compassion, affection, and love. 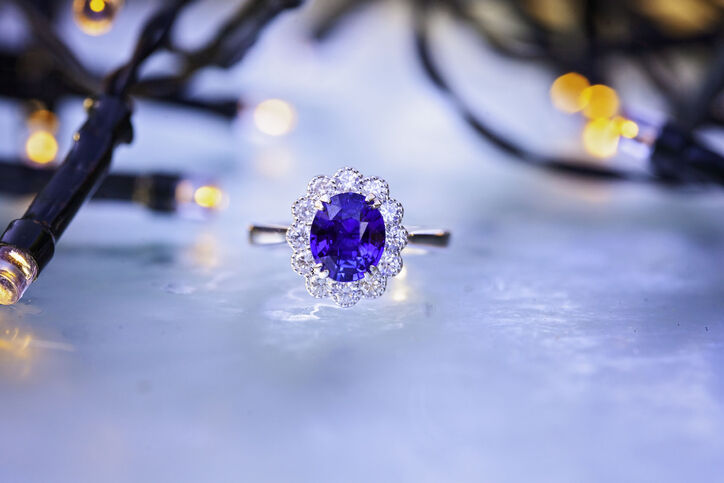 If you’re seeking insight, look no further than September’s birthstone. Since ancient times, sapphire has been used as something of an oracle, providing guidance and wisdom. It’s also linked to good luck and serenity. 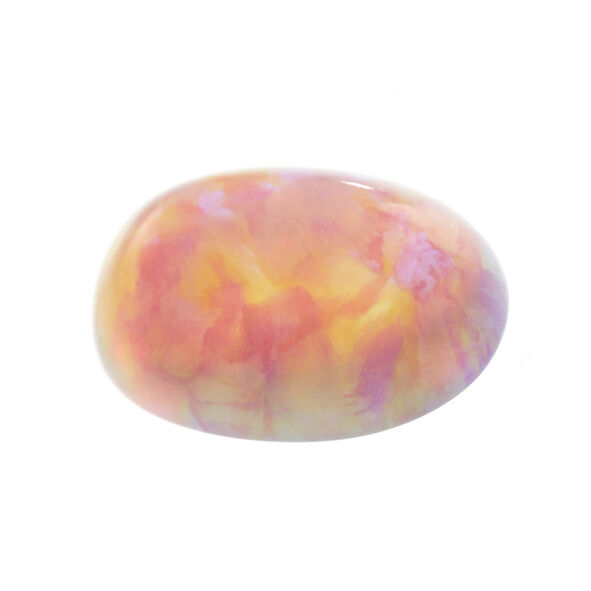 The multicolored nature of this gem means that it has a multitude of different properties too. It can be used to activate all seven of the chakras while adding a full spectrum of light to the aura. The stone’s opacity is also said to repel negative energy. 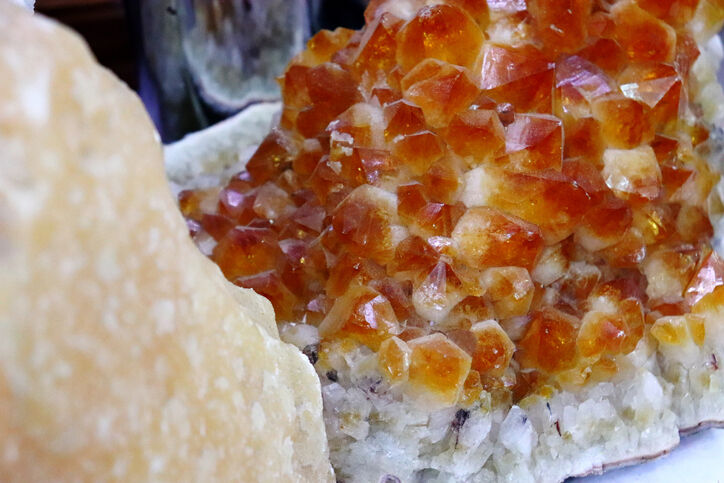 Citrine has the look of a ray of sunlight, and that’s exactly what it can bestow on its wearer. Put on some citrine jewelry when you’re looking for a boost in your joy, vitality, and creative abundance. This yellow stone can also be used to cleanse any chakra. 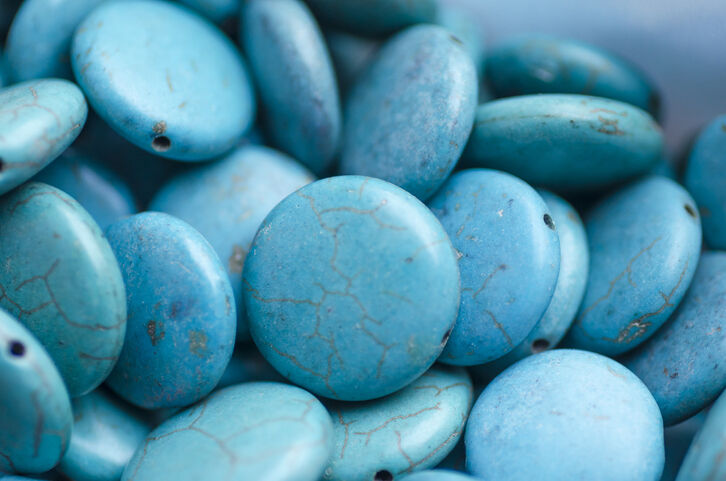 Last but not least, the December birthstone is a symbol of success, protection, and good fortune – especially when it comes to your love life. So much so that many wearers use it to attract charm and boost feminine energy. 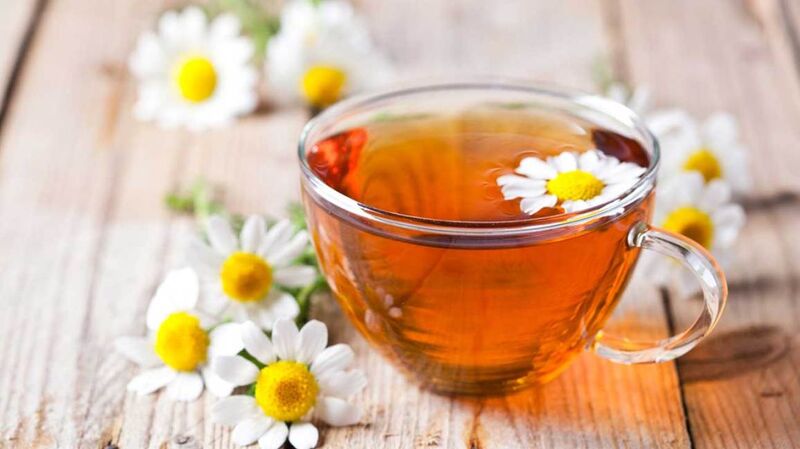