What Stresses You Out the Most According to Your Astrological Sign 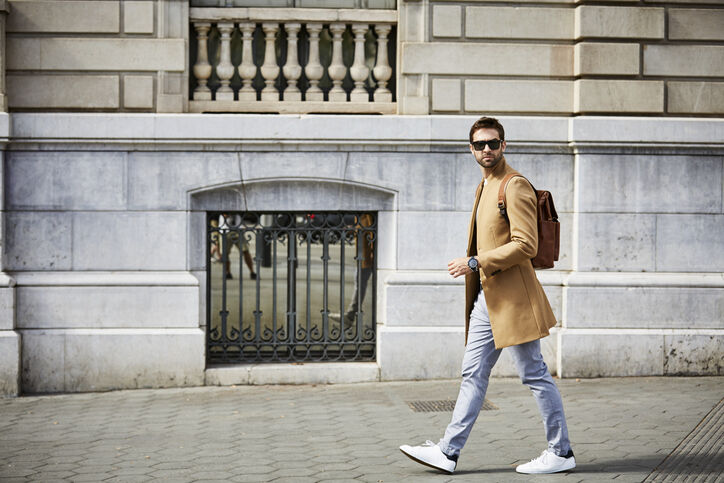 For the energetic and impatient Aries, life is often about the destination, not the journey.  There’s nothing more infuriating for these folks than being stuck behind people who want to take their time! 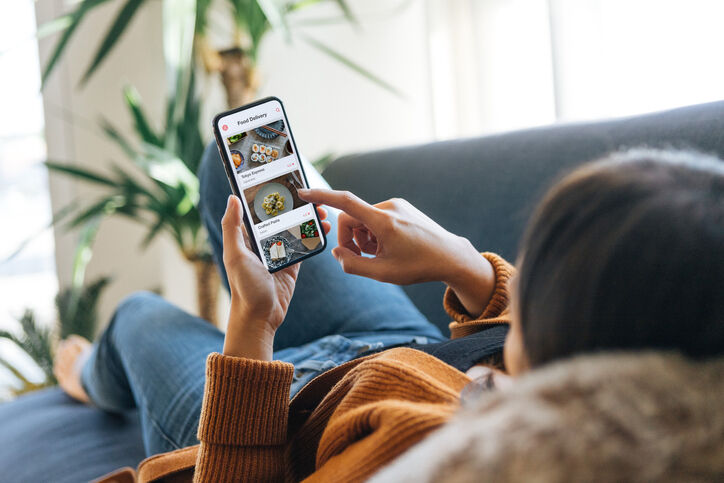 Taurus people have a reputation for being stubborn, but it’s this personality trait that also makes them crave stability. Nothing gets them more riels up than making plans with a friend, only to have them text an hour before calling the whole thing off. 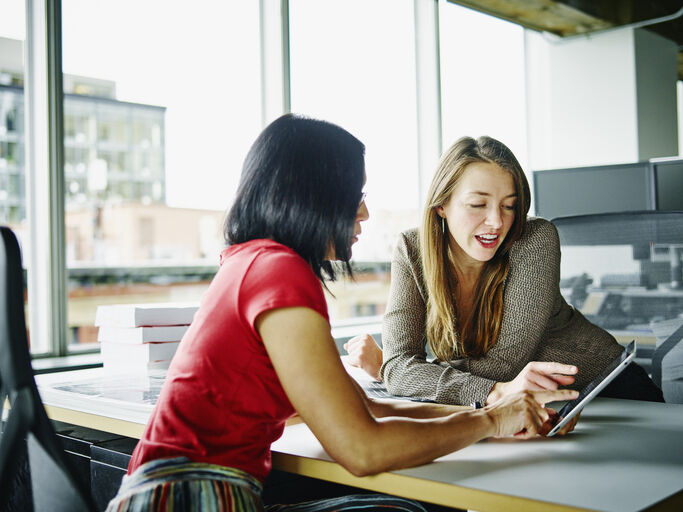 The opportunity for a good discussion is key to a Gemini enjoying the company of other people. When their conversation lacks any new or interesting ideas and perspectives, they can quickly become frustrated. 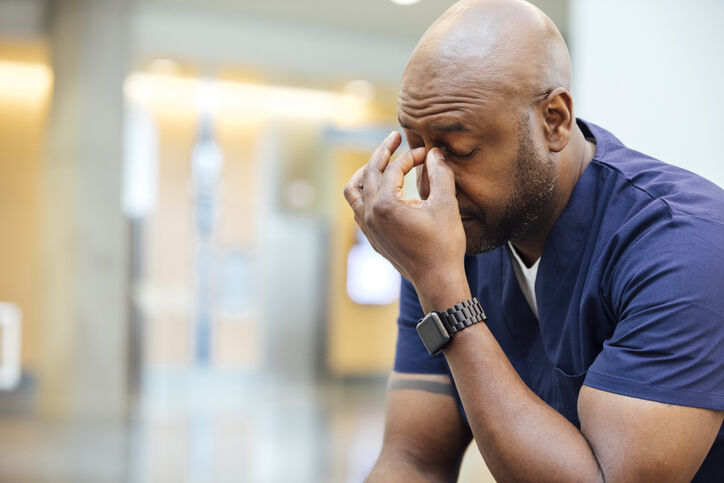 There’s a very cautious side to the Cancer personality, with their minds often occupied with all of the things that could potentially go wrong at any given time. 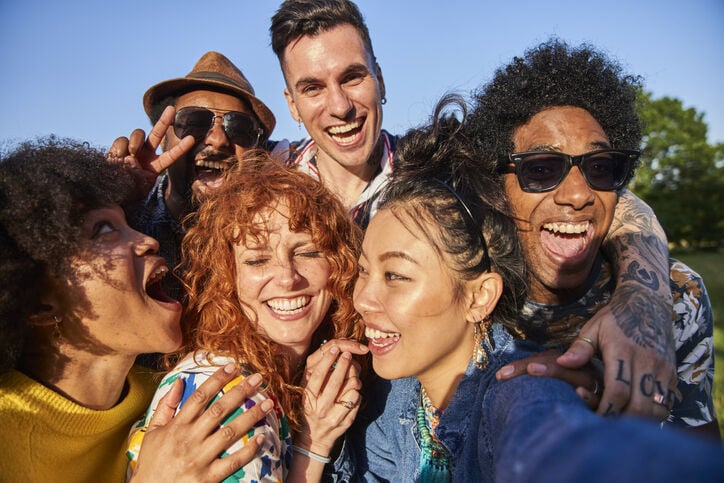 Leo - Not Being the Funniest

If you know a Leo, you know they love nothing more than being the center of attention, especially if it’s for their charm and wit. If they happen to find themselves up against some competition for your laughs, be prepared for them to be upset. 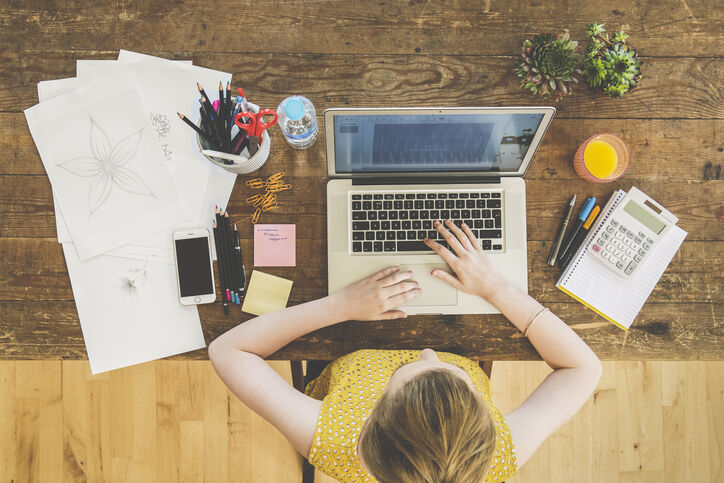 Virgo - Not Pulling Your Weight

Virgo people are known for their hardworking personality, but it doesn’t mean they want to do everything on their own – especially not on a group task. The worst thing you can say to a Virgo in this situation is “Let’s play it by ear." 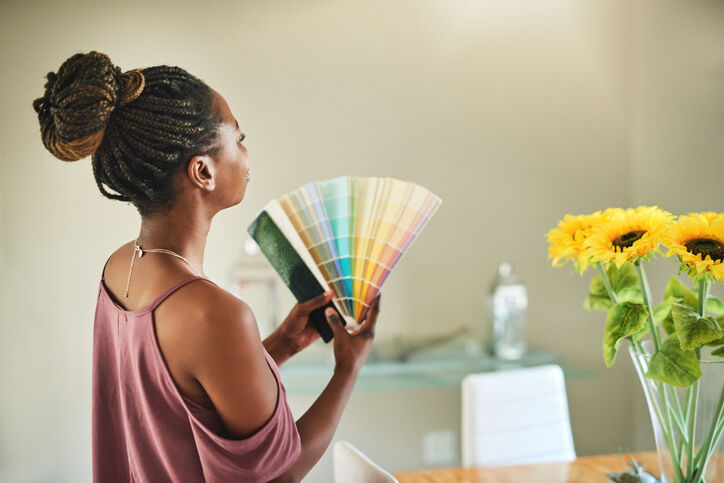 Don’t put a Libra on the spot if you want their opinion on something. Before they can reach a decision, big or small, they need to take their time to consider all the aspects from every angle. 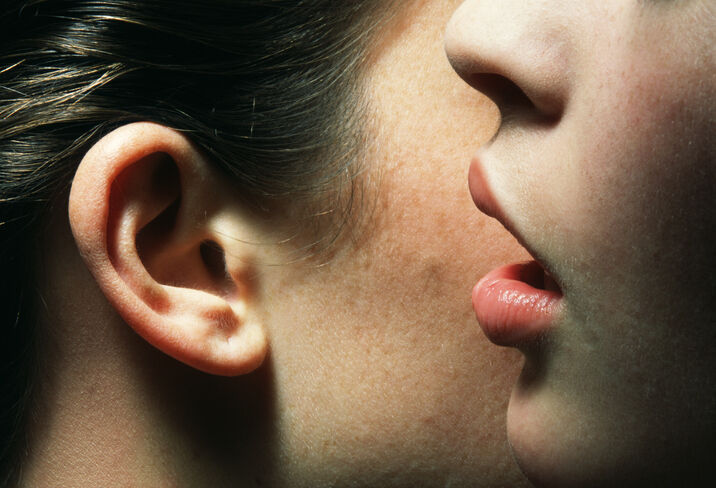 While some signs will tell details of their personal life to anyone who’s happy to listen, Scorpios need a long time to develop trust and reveal their secrets. If a Scorpio tells you something personal, you should feel honored. 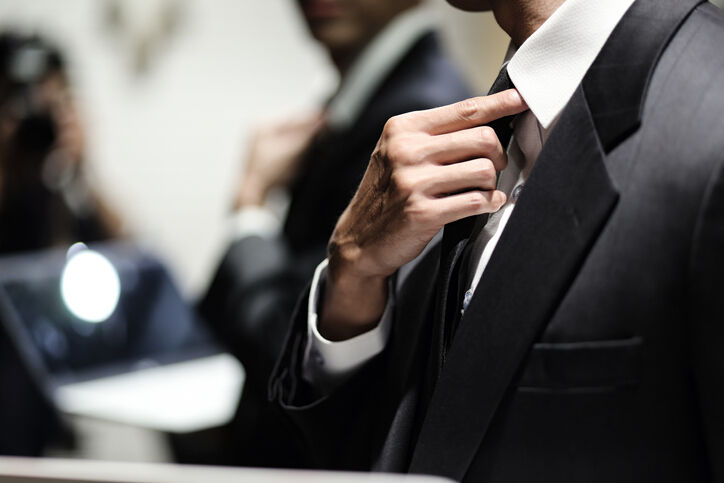 Some people might love the assurance of knowing they’re dressed for the occasion, but a Sagittarius will see a dress code as an affront to their free spirit, even if they were planning to wear what you suggested anyway. 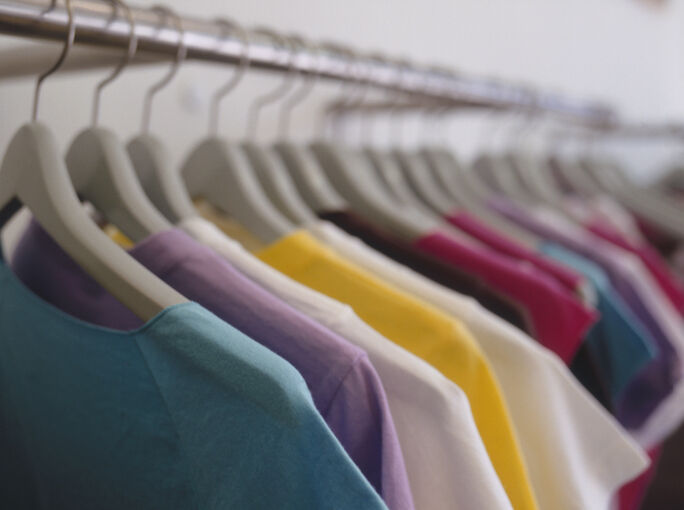 The opposite of their zodiac neighbors, Capricorns relish the idea of a clear set of standards. After all, how else can you prove that you’ve totally nailed your outfit? 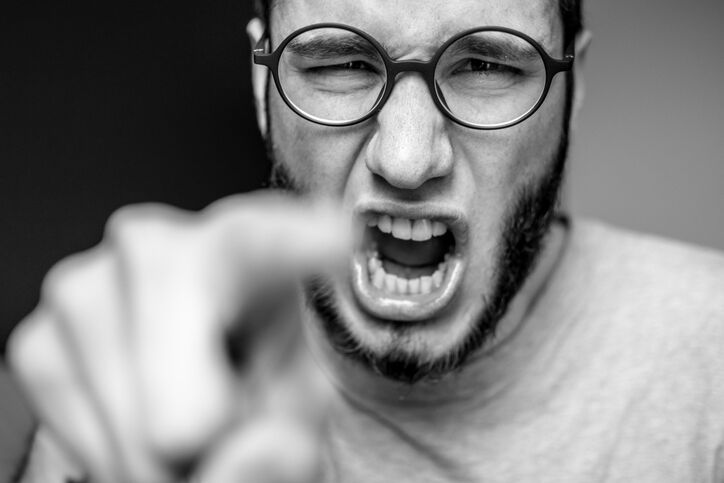 This might seem a strange stressor to an Aquarius, who can often be guilty of rigid opinions themselves. The problem lies in coming up against who has equally strong but opposing beliefs. 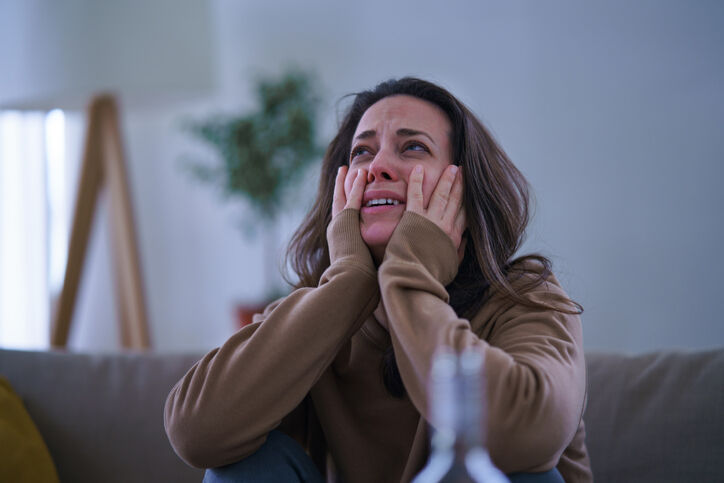 Among the signs of the zodiac, Pisces is one of the biggest empaths, making them extremely sensitive to other people’s moods. If you’re feeling stressed, chances are it will rub off on any Pisces friends.